When it comes to just when Magenta is likely to see the Samsung Hercules playing nice on their network, back in May when the T-Mobile roadmap was leaked it tagged the Samsung Hercules release date as being scheduled for the 26th of September, so although not confirmed we can still presume the device is on target for release on this date.

According to one of the guy’s ninjas, the word is the Samsung Hercules is a very fast handset, along with the calendar, email and messaging apps being quite amazing, and that Netflix comes preinstalled and works well.

As for pricing of the Samsung Hercules, well naturally nothing concrete is available at this point in time, but the Pocket Now guys reckon the Android handset, which should also be making its way to Canada’s Telus at some point, should command a price tag range above the $300 mark before any discounts, but will have to wait and see on that.

The Samsung Galaxy S II seems to be shifting rather well for Sammy as expected considering how well the original Samsung Galaxy S device has done, so are you hoping to snap up the Samsung Hercules once T-Mobile pushes it out to the public? 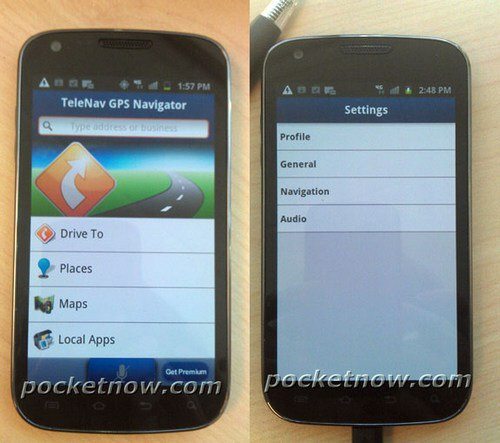