There’s a new Android smartphone on the horizon and coming from the Huawei camp, the device is called the Huawei Vision, and we have a demonstration video of the Android 2.3 Gingerbread packing Huawei Vision for your consideration below.

The demo video of the Huawei Vision comes our way courtesy of the guys over at Engadget, who also happened to be snooping the Federal Communications Commission and noticed the Huawei Vision is also visiting the FCC for approval.

The Huawei Vision sports a curved aluminium unibody that is 9.9mm at its thinnest point and weights in at 121 grams and will become available in three colours, silver, rose gold and charcoal.

However, as for just when anyone will be able to pick up the Huawei Vision, the release date for the Android smartphone hasn’t yet been announced, although word is the handset should make an appearance in September, just which markets will see the device and how much it will command is again as yet unknown though.

Anyway, want to learn more about that Huawei 3D user interface, which that say is “the first ever complete mobile phone interface that shows home screen panels bundled with all features in a simple and intuitive 3D model” then head on down to mash that play button and check out the Huawei Vision in action…enjoy. 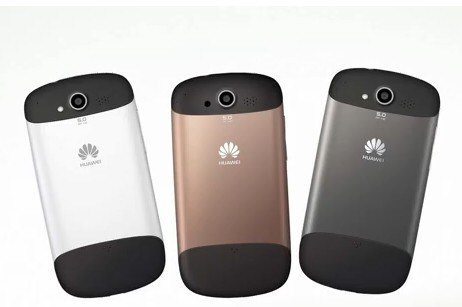