According to the guys over at Softpedia, the Sony Ericsson Xperia S is now available for pre-order from the Clove with an expected availability date of the 26th of this month.

Now for the important pricing of the Sony Ericsson Xperia Arc S, which is available for pre-order in two colours, Midnight Blue and Pure White, and both will hit your pocket for Â£291.66 before VAT or Â£349.99 VAT included, however there is also postage to consider, which is another 7 quid bringing the total cost of the Arc S to Â£358.39.

There you have it, if you are in the UK and have been thinking about purchasing the Sony Ericsson Xperia Arc S you can now slap in your pre-order, or you could of course hang off until the Android smartphone becomes available on contract through carriers. 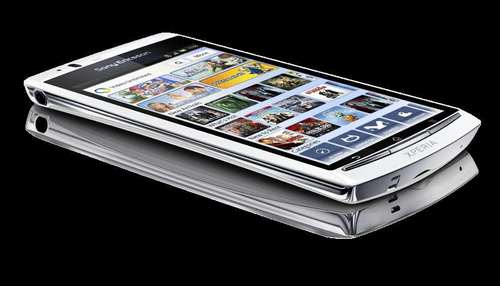