According to the guys over at The Next Web, the BBC has announced that their global iPlayer application will become available to the iPhone and iPod Touch as of Thursday the 8th of December in Australia, Austria, Belgium, Denmark, Finland, Germany, Italy, the Republic of Ireland, The Netherlands, Germany, Spain, Portugal, Switzerland, Sweden, and Canada.

The global BBC iPlayer differs slightly from the UK version and gives Europeans access to extensive archives if popular contemporary and classic Brit TV programs whiles the UK version of iPlayer leans more towards catch-up TV that has 30-day window.

Independent programme distributor DRG is to supply numerous Brit TV shows that will debut on the global BBC iPlayer sometime early next year and will run alongside shows from the BBC catalogue.

So there you have it, the global BBC iPlayer app will finally be come to play on the iPhone and iPod Touch, will you be grabbing the app come the 8th of this month? 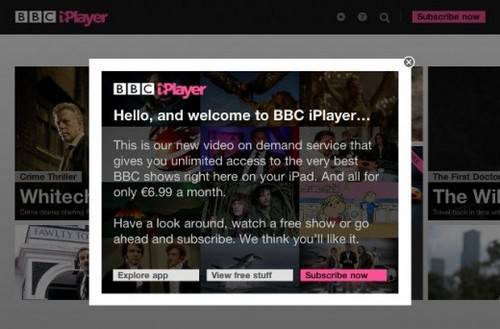