Being an Android app freeloader or pay loader

There’s some intriguing news today surrounding Android users as it seems that people with devices using this platform are more drawn to getting a freebie and therefore more likely to be an app freeloader than a pay loader. If you’re an Android enthusiast this is not meant as an insult, indeed you may be proud of your thrift, but it seems to be the findings of a new survey, at least at first glance.

There are a couple of theories as to why Android enthusiasts are less likely to download paid-for apps. One is simply that there are more free apps available on the Android Market when compared with BlackBerry’s App World or Apple’s App Store. Analyst Chris Dodge says, “There’s more access to free apps and I think most people would agree with the concept of, ‘Why should I pay for something if I can get it for free?’” The second theory is that those who buy iPhones generally pay higher prices and so are more willing (or able?) to purchase apps and spend more money as reported by PC Mag.

However it seems that just because there are more free Android apps available this doesn’t mean that Android users actually download more apps. While U.S. Android users download 31.9 apps on average, U.S. iOS users download 48.4 apps on average. The findings of the survey reflected a recent report showing that both BlackBerry and Apple generate more revenue from apps than Google’s Android, this despite the fact that Android apps far outnumber those available for BlackBerry’s.

When you really think about it, at first it looks as though Android users are tighter than their iOS and BlackBerry counterparts. However, if you take into consideration that even though there are more free apps available they don’t download as many apps that seems to contradict initial thoughts. We’re really interested to hear from our readers about this. If you’re an Android user are you more likely to download free apps or paid apps? Use the box below to send us your comments on this interesting subject. 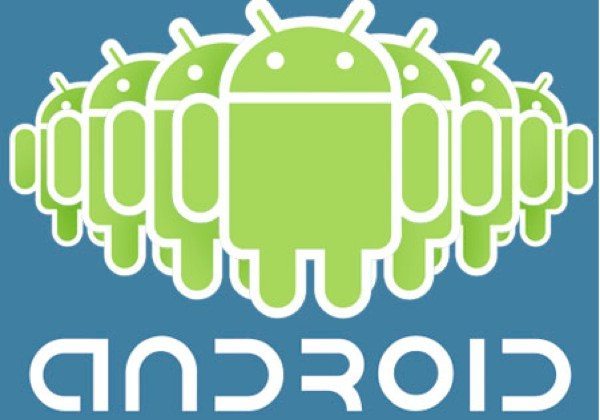 3 thoughts on “Being an Android app freeloader or pay loader”