Earlier today we told you about Google Play, formerly known as Android Market, and now we want to take a look at the new Google Play vs. Apple iTunes. Now that Google has gathered together its Android Market, Google eBookstore and Google music under one umbrella called Google Play it seems the competition against iTunes has really started.

The consolidation of the services follows the new Google privacy policy that integrated the vast majority of its privacy policies into one single policy and signifies that Google really means business. In fact as eWeek points out there are now over 450,000 Android apps and games available so inroads are being made against Apple’s App Store which currently has around 550,000 iOS apps. Whether Google will continue to be able to catch Apple in the apps market remains to be seen but concerted efforts are certainly being made. We should point out that the Apple App Store’s iOS apps are only for the iPhone, iPod touch and iPad while Android apps cater for a proliferation of Android smartphones and tablets.

Nevertheless Google is stepping up the war for apps dominance against Apple at the same time as it has become entangled in a bitter Apple and Motorola patents dispute. Nobody yet knows which company may be on top of the mobile device market in five years time but it will certainly be interesting to follow developments. Of course we shouldn’t forget that Microsoft is also in the race to catch up with Google’s Android and Iater this year tablets running Windows 8 will be added to the mix to make the rivalry even more vigorous.

If you want to find out much more about Google Play then there’s a really in-depth look at exactly what it offers here. With the new Google Play consolidation of services do you think Google is really stepping up the competition against Apple’s iTunes? Tell us what you think with your comments. 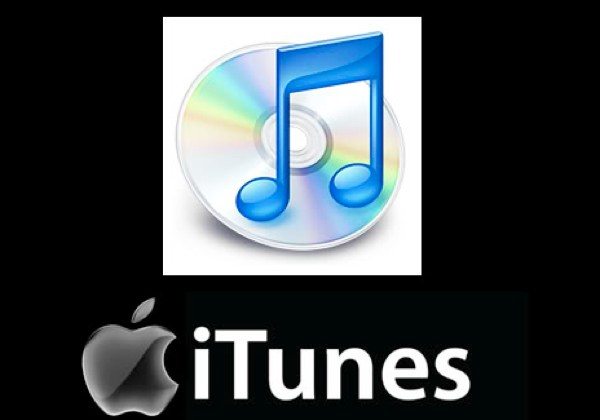 3 thoughts on “New Google Play vs Apple iTunes has started”