The HTC One X smartphone (to be known as HTC One XL on AT&T in the U.S.) is still some weeks away from a release and yet today we hear news that it has already been rooted. Of course we can’t try it out yet but there will many potential customers of this device that will be pleased to hear this news.

The HTC One X is one of the biggest stories in the smartphone world right now and could really steal some sales from the Samsung and Apple flagships, the Galaxy S3 and iPhone 5 respectively. One of the first in the quad-core processor upsurge (except for the U.S. where it will be dual-core and LTE), this handset has made many people sit up and take notice. As well as its many impressive specs it also has the bonus of running on the latest Android OS, 4.0 Ice Cream Sandwich.

News that it’s been rooted already will no doubt surprise some as this used to be something that happened after a phone’s release. The brains behind it is ROM developer Paul “MoDaCo” O’Brien, as reported by Android Authority. Quite how he managed to get his hands on a smartphone still several weeks away from its launch is anyone’s guess but as it has led to a quick root method we don’t think anyone will be asking too many questions.

The HTC One X root method is titled “Superboot” and lies between a one-click root method and manual rooting. Although there is more to it than one click it will save you from having to manually partition or modify the ADB. Android Authority points out that MoDaCo has accomplished prior mods so there’s no reason to think that won’t be the case this time, although of course we can’t guarantee that.

Head here for the Superboot root link for Windows, Linux or Mac OS where you’ll see a caution to apply it at your own risk. Nevertheless if you decide to go ahead there are also full instructions for how to do so. The release of the HTC One X is expected in April and so we reckon that it won’t be too much longer before many of you are rooting the device.

Are you waiting for the release of the HTC One X? If so will you be rooting your device once you get your hands on some quad-core smartphone action? 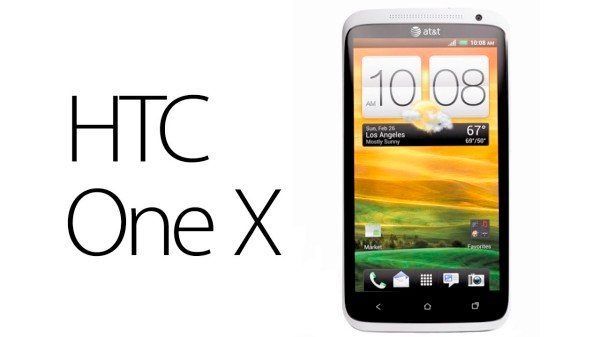