According to the guys over at Android Authority, by way of the FCC, the Samsung Galaxy S2 HD LTE has now finally received clearance from the Federal Communication Commission.

Furthermore it appears that old Sammy has design two battery covers for the Android smartphone, one with an NFC antenna and one without, so the Samsung Galaxy S2 HD LTE could come with NFC or AT&T just might bypass that function as they have done previously.

The FCC docs don’t offer anything really new on the device but does suggest the Samsung Galaxy S2 HD LTE is getting closer to a release date, which usually follows not to long after a device clears the FCC so we could be looking at a release in a month or so.

So there you have it now that the Samsung Galaxy S2 HD LTE has cleared the FCC are any of our readers hoping to snap up the Android 2.3 Gingerbread smartphone when it finally releases? 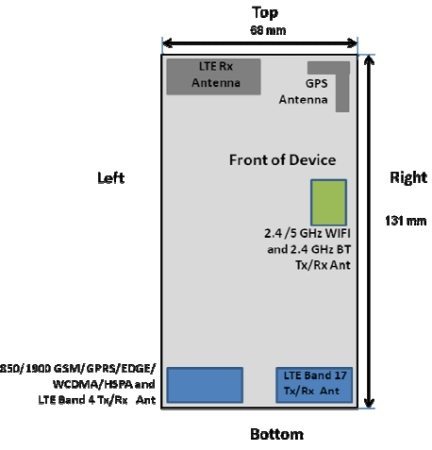