Now here’s some interesting news for Sprint customers who may want a Windows Phone smartphone with LTE connectivity as it seems that’s just what’s in the works according to sources familiar with Sprint’s plans. However it’s a while away yet and it seems that sometime in the fall is the earliest likely release date.

Windows Phone smartphones are beginning to increase in popularity, particularly bearing in mind the recent Nokia Lumia line and so we reckon that Sprint developing an LTE Windows Phone handset makes perfect sense. The sources that claim to have knowledge of Sprint’s LTE strategy have said that development will soon begin on an LTE Windows Phone handset for the carrier and this seems to tie in with other reports recently that told how Sprint was looking into using the Qualcomm MSM8960 chip for a device that might be manufactured by Nokia.

A report on Sprintfeed now confirms that Sprint’s new smartphone will feature the Qualcomm Snapdragon MSM8960 processor but the actual OEM is still up in the air so we can’t confirm that it’s Nokia. The same sources told how there will be a barrage of testing over the next few months, thus resulting in fall being the earliest possible timeframe for a release. Windows Phone 8 Apollo is due out later this year but we can’t be sure if this will power this new Sprint device or not, although given the timeframe it certainly seems likely.

If you want to find out more about Windows Phone 8 Apollo, this article gives some of the leaked features and the writer’s initial impressions seem to be pretty good. A new LTE device on Sprint featuring the latest Windows Phone OS could be notable then and we’ll be following developments and will bring more as we hear it.

Are you a Windows Phone enthusiast and if so what is it that impresses you about the operating system? Are you thinking of moving to a Windows Phone handset and a Sprint LTE device would be right up your street? 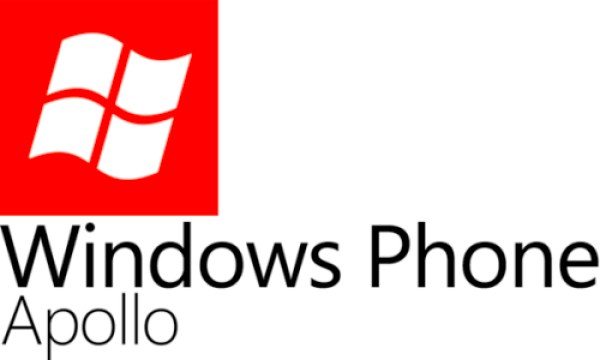