T-Mobile USA a feisty antagonist to its AT&T rival

Plenty of readers may have followed the recent saga over the last year regarding AT&T’s attempted acquisition of T-Mobile USA in an attempt to merge the two companies. The plans eventually collapsed after opposition from the Department of Justice and the Federal Communications Commission and as it turns out, this now means that T-Mobile can now turn rival against AT&T again.

All the time the deal was in progress T-Mobile was very much consigned as the bridesmaid and never the bride in terms of telecom policy fights. While the merger looked inevitable any of the usual fields of disagreement between the two carriers were set to one side but now the gloves are well and truly off and once again T-Mobile is an opposing force of AT&T, something that will please customers who complained about the loss of competition when the merger looked set to go through.

Although the two companies do not disagree on every issue, Politico points out that Congress and the Federal Communications Commission will once again have to consider T-Mobile’s voice on matters. With company reps now speaking again to the press the fourth largest carrier has even joined a trade association, the Rural Cellular Association, which at one time led the protest against the intended AT&T and T-Mobile merger. T-Mobile also voiced direct opposition to AT&T over provisions in the payroll tax holiday bill by saying that the FCC should not be tied by Congress.

T-Mobile lobbyists were said to have made an effective case before lawmakers while the company was described as a “very vocal voice in Congress” by an industry source. The resulting bill was described as a “watered-down version” of what AT&T had wanted according to stakeholders. T-Mobile has now proceeded to lobby again on telecom policy, as part of its aim to progress in the field of the latest wireless technology while still retaining lower prices.

In another move T-Mobile also opposed a $3.6 billion spectrum sale between Verizon and some cable companies, which along with some marketing agreements has brought about antitrust concerns. A hearing on this deal is due to take place this week by the Senate antitrust subcommittee. Industry insiders seem satisfied by the fact that T-Mobile is once again an independent voice, saying that this is good for both customers and policymakers. However some others say that T-Mobile is only active in particular policies as an act of self-interest.

Just how far T-Mobile can make its voice heard seems to be doubted by some though. Telecommunications consultant Roger Entner for example said, “Verizon and AT&T want everyone to play by the same rules, whereas the smaller providers want to handicap the two most successful operators in one way or another. T-Mobile is going to chime in with these voices. It adds a little bit of weight to the forces opposing AT&T and Verizon, but everyone is cognizant of the temporary nature of their position.”

It will certainly be interesting to see how much T-Mobile adds to telecom policy issues over the coming months and how much weight the company can muster. Tell us what you think about T-Mobile becoming an independent voice of opposition again. Do you think this can only benefit consumers in the long run? 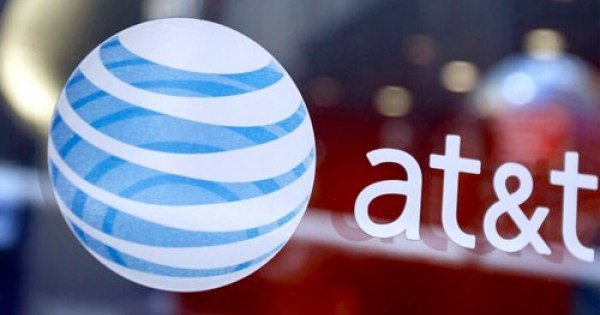