The success of the new iPad, released only last week, seems to have taken many people by surprise. Already the most dominant tablet on the market, Apple seems to have increased the gap between the iPad and competing Android tablets even further with its latest effort. This makes us question just how Android tablets can better the iPad at some point.

The new iPad sold over three million units in just 4 days and at this stage of the game we can’t imagine how Android, or indeed Windows tablets can hope to come up with something to play catch up, let alone improve on the iPad. If we consider that 12 million Android tablets had been sold by the end of February, that’s only four times as many as the new iPad sold in only 4 days, which shows the depth of strength of the iPad.

Over on SFGate an article has rounded up some of the reasons why Apple’s iPad continues to dominate and is pulling even further ahead from its rivals. One of those reasons is the strength of Apple’s iOS platform. Apple devices are so popular that many people who use one Apple product, such as the iPhone, stick with iOS devices as they like the software and are used to it.

Something else to take into account is the sheer size of the customer base across different markets and carriers that the iPad has, as opposed to individual Android tablets. Also, Android devices used to benefit from the whole concept of being an open platform rather than closed, an idea that many people approved of. However this seems to be becoming less and less important as the popularity of iOS devices and apps shows.

So far then it’s difficult to see exactly what Android manufacturers can do to accelerate the popularity of their tablets. You may also be interested in our recent look at the new iPad vs. Android tablets where we looked at particular specs and features of the new iPad, such as the camera, Retina Display and more in a bid to find out what Android tablets needed to improve upon. Although Android tablets are not yet completely out of the game, it does seem to us that huge efforts need to be made to advance upon the iPad and this could take some time. As for actually bettering the iPad this seems questionable right now but it will be fascinating to see how the competition develops.

Can you think of any ways that Android tablets could improve to eventually beat the Apple iPad? What is it that Android devices need to focus on to give them a fighting chance in the tablet market? Why not let us know. 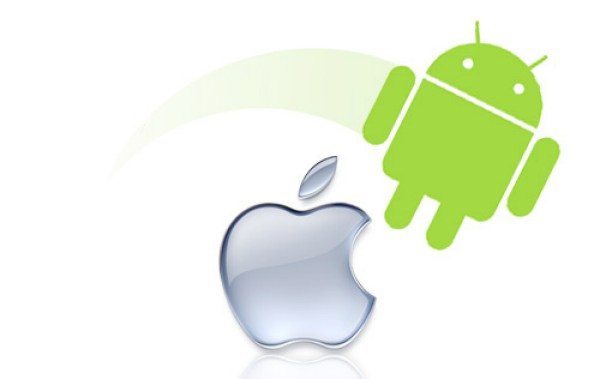 One thought on “Discussing ways for Android tablet to better iPad”