There will be a lot of people very happy to hear this next piece of news as pre-orders for the HTC One X and HTC One S are now available through Vodafone and we also have news on price plans. The HTC One X in particular is set to take the world by storm with its quad-core processor and latest Android OS so read on for more details.

The HTC One X is seen by many as a real contender to the two most awaited smartphones of the year, the Apple iPhone 5 and Samsung’s Galaxy S3 and is due for release in the UK in early April. In the US it will be carried by AT&T but the most likely rumored release date we’ve heard for the US is mid-May so lucky punters in the UK will be first to get their hands on it.

We previously told about Vodafone registration for these two HTC Android smartphones but contract pricing on Vodafone UK has now been announced for the HTC One X in white or grey colour options. One available plan will get you the handset free on a two-year contract costing Â£41 per month. That will get you the HTC One X with 900 minutes, unlimited texts and 1GB of data according to Android Central. However an alternative plan will get you the phone for only Â£26 per month with an up-front charge of Â£299. Other plans cost Â£31, Â£36, Â£46 or Â£62 monthly and you can see full details of plans on the Vodafone links below.

Meanwhile if you’re preference is the HTC One S, that’s also available to pre-order now and the handset will be free on a contract costing from Â£36 per month. That money will get you the One S with 600 minutes, unlimited texts and 1GB of data. The lowest priced plan costs Â£26 per month with an up-front charge of Â£199. Other plans cost Â£31, Â£41, Â£46, or Â£62. We previously told readers about pre-orders for both handsets and a freebie offer through Phones 4u so hit the link if you want to compare pricing. 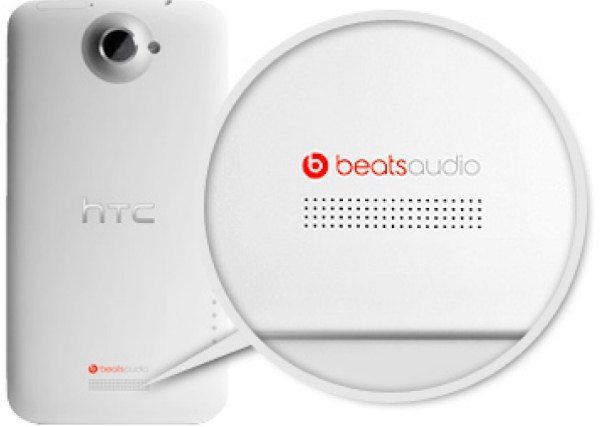 Tags HTC One SHTC One X