If you’re a US Cellular customer then you will probably already know that a few weeks ago the carrier offered its first LTE device, the Samsung Galaxy Tab 10.1 tablet. Today we can tell you that US Cellular’s first 4G LTE smartphone has now also been released, the Galaxy S Aviator.

The Galaxy S Aviator (aka Droid Charge) is available with shipping today and key features and specs include a 1GHz Hummingbird processor, 4.3-inch Super AMOLED Plus display, 1.4GB of internal memory, 8-megapixel rear camera with LED flash along with a 1.3-megapixel front-facing camera for video chat, HDMI port, a 1600mAh battery, Google Play access and running on Android 2.3.6 Gingerbread. The Android Gingerbread is a bit of a letdown as many of you will have hoped for 4.0 Ice Cream Sandwich but we’d imagine it would receive an upgrade later.

We learned of the Galaxy S Aviator on US Cellular from Engadget who also give some details of 4G LTE service available. So far US Cellular customers in parts of Iowa, Maine, North Carolina, Oklahoma, Texas and Wisconsin can access LTE connectivity now. Later this year LTE service should also come to the following areas – Illinois, Maryland, Missouri, New Hampshire, Oregon, Tennessee, Vermont, Virginia, Washington and West Virginia. It’s expected that by the end of 2012, 54% of US Cellular customers will be covered by LTE service.

The price of the Galaxy S Aviator on US Cellular is $199.99 (taking into account a mail-in rebate and on a two-year contract) although we’re informed that in certain LTE regions it will be priced at $100 less for a limited time. It’s available both in stores and online at uscellular.com where you can also find further information. If online, simply enter your location to find the price for your area.

We’d like to hear your thoughts on the Samsung Galaxy S Aviator, the first LTE handset for US Cellular. Are you tempted to purchase this Android smartphone or will you wait to see what other LTE offerings US Cellular may come up with shortly? 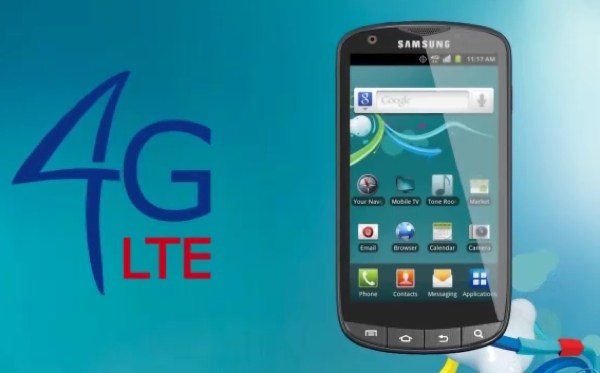