Here at Phones Review, as well as keeping readers informed about all the latest smartphone and tablets we like to bring you news on apps, with gaming apps being some of the most popular. We now have news for Android gamers that hit game Max Payne is coming to the Android platform with a release on April 26. We hope its Android launch will go more smoothly than Temple Run for Android.

This latest news from Rockstar Games is bound to please a lot of avid Android device users and the classic game should keep a lot of people very happy. It will, of course, be available from the Google Play Store, and as well as Android will also be coming to the iOS platform slightly sooner, on April 12. Max Payne Mobile has been optimized with HD graphics, Social Club Connectivity, high-resolution textures and customizable controls.

The price for Max Payne Mobile has not yet been announced but Droid-Life expects Max Payne for Android to be around the $4.99 mark, or similar to the cost of Grand Theft Auto. Another thing that hasn’t yet been announced is Android device compatibility and which devices will support the app and this is where we hope that Rockstar manage to avoid the upset of popular game Temple Run, when it finally came to Android.

We had told of the release saga of Temple Run for Android, which suffered some delays even though iOS gamers had been playing for some time. When the Imangi Studios game finally came to Android we thought the frustration of Android gamers would cease at last but unfortunately as we reported, although some users managed to download the game with no problem, many who had waited for so long then found that their devices were incompatible, leading to real anger and disappointment as seen by the many comments to our article.

Although Imangi Studios hurried out an update to fix some glitches and make more devices compatible, there are still plenty of people who cannot play Temple Run on their Android devices. We can only hope then that the many people who cannot wait to get their hands on Max Payne for Android find their devices are supported and that Rockstar Games manage the release more smoothly. Apparently a list of supported devices should be available soon.

We’d like to know if you are eager to get your hands on Max Payne for Android and if so will you be downloading it on April 26? If so, let us know how it goes and what you think of the game. 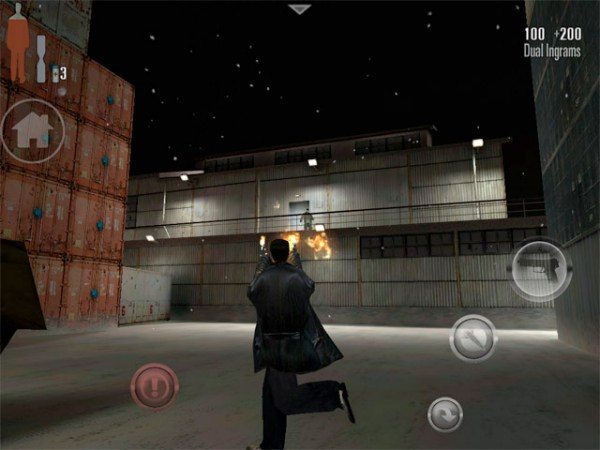