Instagram has hardly been out of the tech news lately, firstly with its transition to the Android app platform as well as iOS and then news that Facebook had acquired the popular photo-sharing and editing service. The acquisition news has now led us to wonder about the possibility of a Facebook Instagram dedicated smartphone, an intriguing prospect.

Many Instagram users seemed initially displeased about Facebook taking over the company and there was a rash of people who closed their Instagram accounts in protest. However the fact that the social networking giant chose to develop its interest in Instagram signifies the growing importance of imagery in the social media sphere. The use of imagery among social networkers has become increasingly noticeable and the most popular sites make good use of this aspect. For example Pinterest, which is largely based on sharing images, has already become the third most-visited social network in the U.S.

Facebook no doubt saw the popularity of Instagram and photo-sharing as another chance to increase users and Philip Keightley of Punch Communications explains the importance of imagery by saying, “sometimes images get a message across more efficiently than words. Images can be much more personal and can tell a story more effectively in social media,” according to SFGate. Keightly also talked about how smartphones have radically changed digital image consumption, for both sharing and access and notes that predominantly this is through social media.

This certainly begs the question then of whether social media, networking, photo-sharing and smartphones are now so entwined that a dedicated smartphone could appear. We feel that a Facebook Instagram smartphone would certainly appeal to a huge amount of people. A phone with dedicated Facebook and Instagram button functionality almost seems like the next logical step in the process as smartphone use continues to change. With cutting-edge technology constantly evolving we can only begin to imagine the dedicated smartphones for various uses that could be developed.

We’d like to hear your thoughts on this. Do you feel a smartphone earmarked particularly for use with Facebook and Instagram would be a good idea? Would there be enough demand for this kind of smartphone and would you purchase one yourself? Let us know with your comments. 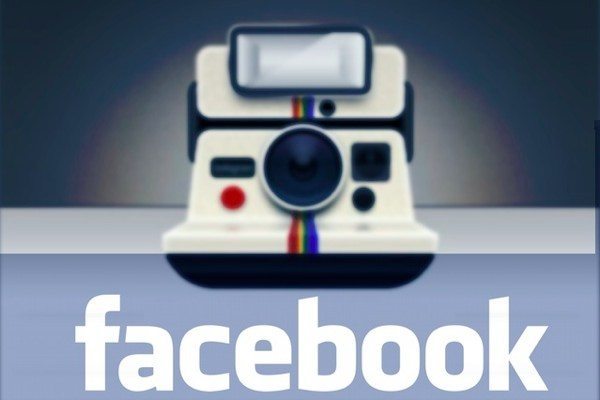