Owners of Windows Phone devices recently found out from the Microsoft summit that their smartphones would not be receiving the Windows Phone 8 update when it arrives. However Microsoft is to placate current Windows Phone users with a Windows Phone 7.8 update instead and today we have news of a video showing a hands-on look and a new site for Windows Phone news.

Users of current Windows Phone devices may feel aggrieved that the joys of Windows Phone 8 won’t be coming to them but the 7.8 update will have some of the features included on Phone 8. Although we’ve given readers a couple of videos previously demonstrating Windows Phone 7.8, this one comes from Ben “The PC Guy” Rudolph, Microsoft evangelist and self-proclaimed ‘gadget geek,’ whose delivery is certainly enthusiastic.

The video that you can see below this story shows a closer look at the new Start screen of Windows Phone 7.8 demonstrated using a Nokia Lumia 900 and showing the resizable tiles and more and Rudolph talks more about the video in a blog post. As well as this Engadget points out that Rudolph’s post on windowsteamblog.com tells of a Windows Phone 7.5 News page that has been established with the sole aim of giving owners all the details regarding what new apps and features are heading their way, or as Rudolph describes it “awesome stuff.”

Hopefully this should help people feel more positive about the benefits they will receive from 7.8 instead of focusing on what they won’t receive from Windows Phone 8. New apps already listed are Draw Something, Words with Friends and PayPal and you can bet that much more will be added so check out the News page at the above link.

If you are a current Windows Phone device user, especially one of the newer devices such as the Nokia Lumia 900, then we’d like to know how you feel about the fact you won’t be getting Windows Phone 8, although it seems that Windows Phone 7.8 will give you a taste? What do you think of the video and updated Start screen that 7.8 will offer? Let us know with your comments. 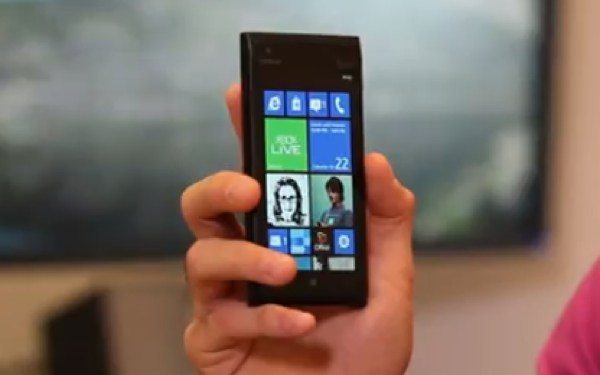