I’m sure all in the mobile space know that BlackBerry maker Research In Motion hopes to turn their ill-fated fortunes around by delivering the BlackBerry 10 operating system along with Blackberry 10 smartphones later along the road in the hopes the firm can regain some of that lost smartphone market share.

As you probably know, BlackBerry devices aren’t really known for their image editing capabilities, but with BlackBerry 10 that issue looks to be changing, as we have a little video footage for our readers viewing consideration below, that shows off the revamped photo editing options in BlackBerry 10, and comes our way courtesy of Ubergizmo by way of Crackberry.

The Crackberry guys managed to get hold of a prototype of the photo editing application, which will enable users to tinker with their images on BlackBerry 10 devices, once RIM actually get round to delivering the devices to the mobile space of course.

The BlackBerry 10 photo editing app allows the user to add Instagram type filters to their images along with removing noise, adjust saturation and hue, and resize the photograph and more, and the Crackberry guys say they can tell it has deep integration with Scalado, and this is why the app doesn’t function as it should on the dev Alpha.

Anyway enough of me babbling on, I’ll leave it right there so that if any of our readers are still BlackBerry fans and hoping that Black 10 will arrive sooner than later, to head on down and hit that play button…enjoy. 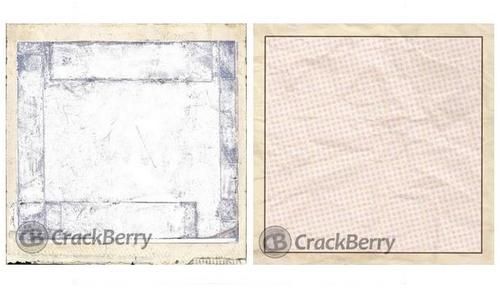 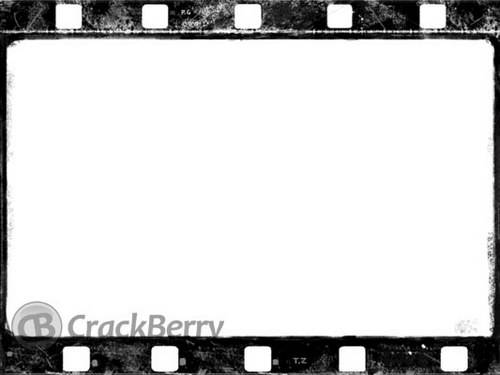