I’m fairly sure that most in the mobile space are aware that the latest Android handset from the Samsung camp, the Samsung Galaxy S3 is the official handset of the London 2012 Olympics, and a limited edition Galaxy S3 will be given to Olympic athletes sporting the Visa payWave app.

According to an article over on Pocket Droid, by way of ePrice, Du Weiyu, the general manager of Samsung’s mobile phone division, along with Chunghwa Telecom has announced a collection of premium edition accessories for the Samsung Galaxy S3 in Taiwan.

The Samsung Galaxy S3 premium edition accessories pack has been inspired by the 2012 Olympics, and includes three Galaxy S3 holders sporting an Olympic figurine depicting a weightlifter, Taekwondo and a cyclist, whilst the bases depict the Union Jack flag.

However just how much the Samsung Galaxy S3 premium edition Olympics inspired accessories pack commands isn’t know other than the Galaxy S3 British Guardsman back cover costs 299 Taiwan dollars, which is roughly 10 US bucks.

Do any of these Olympics inspired Galaxy S3 accessories appeal to any of our Galaxy S3 owning readers? 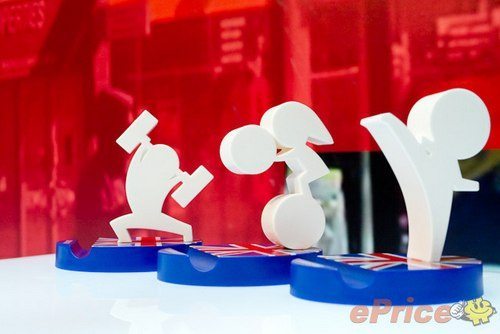 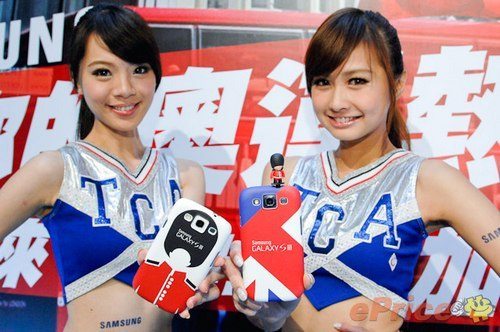