A while back we reported that those Android faithful that own the Sony Xperia P smartphone could expect the Android Ice Cream Sandwich update to arrive sometime between the 19th and the 25th of this month. However it appears that Sony has managed to chop down on that expected ICS update availability time frame, because the word is the ICS update for the Sony Xperia P has already started rolling out as of today the 17th.

News of the roll out of the Ice Cream Sandwich update to the Sony Xperia P comes to us via Ubergizmo by way of Sony Mobile, who has officially announced the roll out of Android 4.0 for the Xperia P starting today and continuing over the next few weeks to global markets.

New features that arrive with the ICS update to the Sony Xperia P include improved functionality on the lock screen, improved control over mobile data consumption, new media apps ‘WALKMAN’, ‘Movies’, and ‘Albums, an extended standby mode to increase standby time up to 4x depending on data consumption and user profile, a recent apps button for a clear overview of apps, and resizeable widgets. 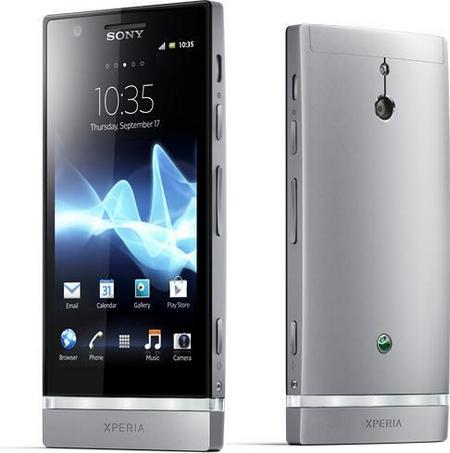 The company has also stated that their next devices to gain the Android ICS update will be the Sony Xperia U, Sony Xperia sola, and the Sony Xperia Go, although they didn’t state just when those particular Xperia phones would actually see the update hit.

So there you have it, anyone that owns the Sony Xperia P should keep their eyes open as of today for that ICS update to hit, and if you have already grabbed the update feel free to let us know how it all went or if you experienced and problems by dropping us a line to our comments area below.