As you are probably aware, there is a new version of the Samsung Galaxy S2 coming out this year called the Samsung Galaxy S2 Plus, which offers a slight bump up in specifications over the original Galaxy S2 handset, and we reported on the S2 Plus earlier. However it appears that old Sammy also has another handset up their sleeve that could possible take on the iPhone 4S and attempt to challenge the upcoming iPhone 5.

According to a report over on Samsung Mobile the latest rumour is that Samsung intends to release the Samsung Galaxy S3 Mini by the end of this year, a new Android smartphone that is said to sport a 4-inch WVGA Super AMOLED touch screen along with a dual core processor and a 5 megapixel rear facing camera. 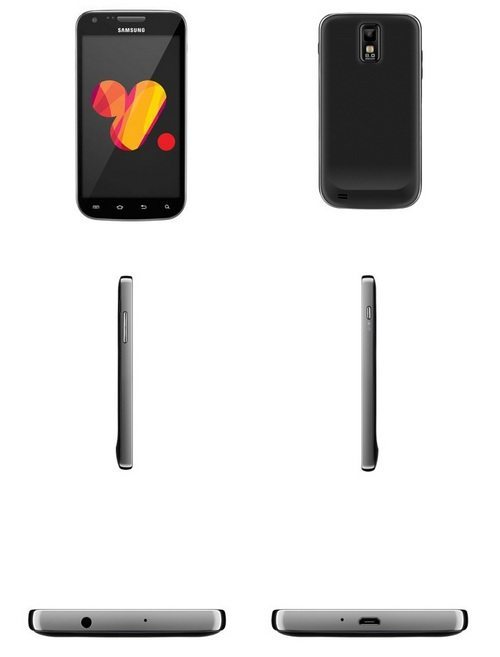 Other than the above specs for the Galaxy S3 Mini, not much else is known at this point, and there are no images of the device; however the handset is expected to command a price tag of â‚¬250, as compared to the upcoming iPhone 5, which is rumoured to sport the same screen size, and will have an expected price of â‚¬650.

As for the Samsung Galaxy S2 Plus, our other article suggest that the device will pack a 4.52-inch AMOLED touch screen along with an 8 megapixel rear facing camera with LED flash, a front facing camera, a 1.5GHz Exynos dual core processor, 1GB RAM, 16GB storage and microSD expansion, run Android Ice Cream Sandwich, and have a price tag between â‚¬300 and â‚¬400, however one must also stipulate that none of this has been confirmed.