There has been much confusion and frustration over the last few months with regards to hardware receiving the Android Ice Cream Sandwich operating system. Certain manufacturers have promised to update devices to the new software only to back track and change their minds, but the Sony Xperia U Android ICS update rollout has been confirmed.

Along with a number of other manufacturers Sony may be getting ready to announce a whole new range of smartphones, but as Android Central are reporting the company has not forgotten about some of its older line up of smartphones.

Some of these that were even released earlier this year are still running the aging Android 2.3 Gingerbread operating system, with one such device being the Sony Xperia U. This handset has long been promised to be getting the Ice Cream Sandwich upgrade but owners of the device are still waiting.

Luckily though it seems that these owners shouldn’t be left waiting too much longer for their handsets to be updated, as the company has announced that the new operating system should be available in only a few weeks time. 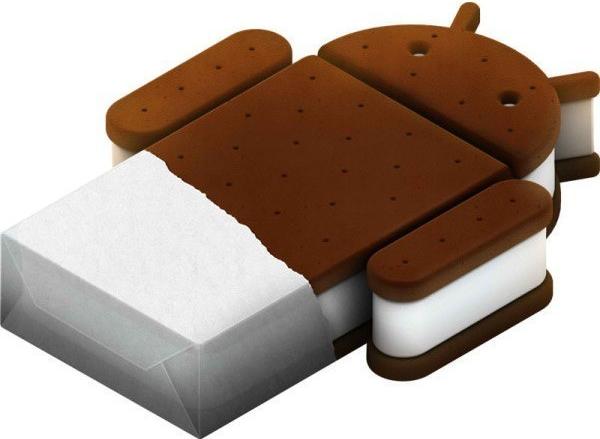 Sony took to its official blog and during a question and answers session and posted the following; “The ICS rollout for Xperia U will kick-off within the next few weeks and rollout gradually — more information to follow soon!”

While Sony hasn’t revealed a conclusive date, it’s at least a rough timeframe to work with before anything more accurate is made available. Back in July the company revealed it was still looking at the possibility of upgrading some of its 2011 Xperia range to Android 4.1 Jelly Bean.

In the meantime many owners will just be hoping to upgrade their device from Android Gingerbread in the coming weeks.