The Android operating system continues to frustrate many of its users that are still waiting for their not so old handset to be upgraded to a newer version of the software. Over the last few months we have had the long process of hardware receiving Ice Cream Sandwich, but now there is a newer version available that starts the process again. It seems though that the Sprint Nexus handset should be getting the Android Jelly Bean update today.

An article over at the Android Authority is reporting that a screenshot has emerged from Sprint’s internal systems, which suggests that the Galaxy Nexus and Nexus S 4G will finally be receiving the Android Jelly Bean 4.1.1 update today.

Sprint’s CDMA Nexus devices will finally be getting the new operating system almost two months after the GSM versions were treated to an OTA update in July. The Galaxy Nexus software version is listed as FH05, while the Nexus S 4G will be treated to version JRO03, and are both the latest versions of Android Jelly Bean. 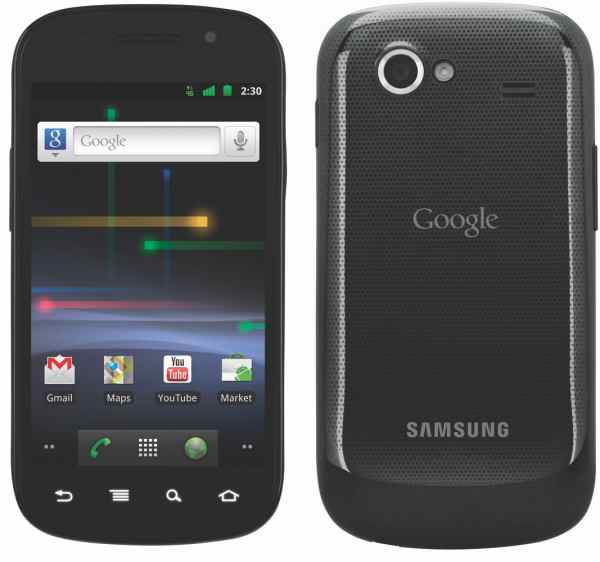 The update will bring a faster and smoother version of the operating system with a better search experience. There will also be expandable and actionable notifications along with a smarter keyboard.

Once the Sprint devices receive the update the last remaining developer devices left to receive it include the Verizon Galaxy Nexus and the Verizon Motorola XOOM LTE. The Galaxy Nexus has recently been treated to a Jelly Bean ROM leak, so this must mean that the Verizon update shouldn’t be much longer before it is released officially.

Let us know if you receive the update today.