Just like the iOS platform Android has a large community dedicated to offering users custom software to run on their devices. The Android platform has a number of different custom ROMs available allowing handset owners to customize their device, and gain access to various versions of the operating system before they are released officially. We now have news that CM10 M1 by CyanogenMod is stable, and there is also a compatible device list.

As the team over at Android Central is reporting CyanogenMod 10 development continues to pick up pace, and for users that have been keeping tabs of CM10 development for their chosen device will be aware that KANG releases and nightly builds are not always reliable or the most stable.

This has led the CM team to come up with a new type of release for the hugely popular custom firmware, and called it m-series builds. Normally the letter M when used with regards to software refers to milestone, and M1 would be milestone one etc. The CM team however says the M doesn’t have anything specific in mind, and that they are just more stable than nightly builds, and more frequent than beta builds.

To begin with they will be rolling out at the beginning of each month with the first CM10 M1 builds arriving today, and should allow users of certain Android devices the make use of a more stable Jelly Bean CyanogenMod experience, while the wait continues for the first batch of official beta builds to arrive. 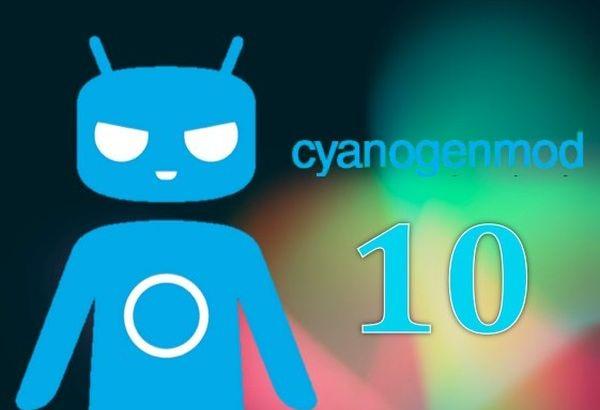 There are eighteen phones that the current M1 builds are available for, which are mainly Samsung hardware. These include the various versions of the Galaxy Nexus, Galaxy S3, Galaxy S2, and the original Galaxy S. There are also builds for the Google Nexus 7, Sony Xperia S, Sony Xperia Acro, and the AT&T Samsung Galaxy Note.

According to the development team more hardware will be added as things get more stable, and for more information click here.

One thought on “CM10 M1 by CyanogenMod is stable: Compatible device list”