Most people reading this will already know that this is a massive day in the mobile world with the iPhone 5 expected to be debuted at an Apple event later today. We’ll be bringing you all the news and developments as the announcement takes place but for now we wanted to bring you a summary of an intriguing report that looks into how the iPhone 5 is being made inside a Foxconn plant, assembly details and also working conditions.

If you want to follow the Apple event later today we’ve already brought you news on a possible live video stream of the keynote and also worldwide times so check those out for more information. The iPhone 5 is hugely anticipated and many are expecting great things from the next in Apple’s iconic series of smartphones but how many of us have ever thought about the actual iPhone assembly and what goes on inside the factories where this all happens?

A report on MICGadget tells how an undercover reporter from the Shanghai Evening Post got a job working at the Foxconn Tai Yuan plant and recorded the details of his 10 days working there. There has been widespread criticism of working conditions at Foxconn factories previously and a worker’s strike during March meant that 20,000 more workers were urgently needed for production of the next iPhone. Training for the Chinese journalist took place over the first 7 days and on the 8th day he finally got to take part in the assembly of the iPhone 5. The journalist wrote a diary of every day of his Foxconn experience and it makes for disturbing reading. The working conditions were described as being so bad that the journalist in question only remained at Foxconn for 10 days in total.

During the first 7 days orientation and training is described along with living and social conditions and to say things are undesirable is an understatement. On the 8th day of the diary the journalist starts to describe how he began work in assembly with the iPhone 5 back plates and goes on to tell what happened over the next few days. It’s certainly intriguing to hear the fine details of exactly what the workers are asked to do but it’s also pretty appalling hearing of how hard they are worked and the poor conditions they have to tolerate. The journalist comprehensively tells the procedure for entering the production floor and then once seated he and other workers were told by the supervisor, “This is the new unleashed iPhone 5 back plate, you should be honored having the chance to produce it.” 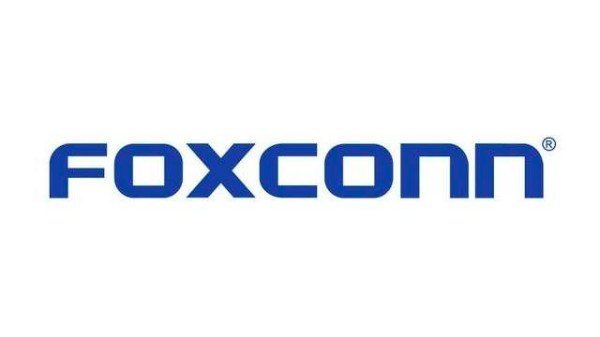 Wearing masks and gloves the workers on the part of the journalist’s line were involved in using plastic stoppers and masking tape to cover certain parts, such as the earphone jack, before paint spraying took place. The journalist had to mark placement points on the rear plate with an oil-based paint pen while his co-worker then had to paste marking tape on the corret spots.

With a new iPhone 5 back-plate appearing every 3 seconds there’s a lot of pressure for a quick turnover with 4 points having to be marked within that time. With four lines in progress and 12 workers in each line, in only half a day each line can churn out 36,000 back-plates for the iPhone 5 and it’s certainly interesting to have an insight into some of the aspects of iPhone 5 assembly. If you want to check out the diary further then head to the MICGadget link above.

Of course we have now way of verifying the story of the Chinese journalist and newspaper involved but if this is authentic the diary does provide an absorbing account of life within a Foxconn plant. It also reminds us that despite our excitement over the iPhone 5 reveal later today, we should remember the extremely hard work that goes into producing the phone by workers in China. While we wait for further news you may be interested in our post today about potential iPhone 5 sales and also a lighthearted look at an iPhone 5 rap video (although this does have some offensive lyrics).

We’ll be bringing you all the news from the Apple event as it happens but in the meantime we’d be interested in hearing your thoughts about Foxconn iPhone 5 assembly? Does this story make you think more about what it is involved in getting popular devices to the consumer? Let us know with your comments.