Today’s launch of the iPhone 5 has signaled Apple’s intention to strike back with vengeance in the smartphone war, in what has been described by many as the biggest upgrade in consumer electronics history.

Upon its launch the iPhone 4S was met with some level of disappointment and yet, despite this, it continued to outpace the sales of its predecessor, the iPhone 4, at an impressive rate. However, the decision to omit NFC in the iPhone 5 could cost Apple.

It is just a matter of time before the smartphone replaces the plastic card, and by skipping this technology, Apple may have missed a valuable opportunity to take the lead in this market. With over 400 million active credit card accounts on file, Apple had a prime opportunity to convert its customers using a sleek mobile payment system tied to the iPhone. Instead they could find that they have fallen behind closest rivals Samsung, Nokia and indeed Motorola, all of whom introduced the technology into their devices last week. 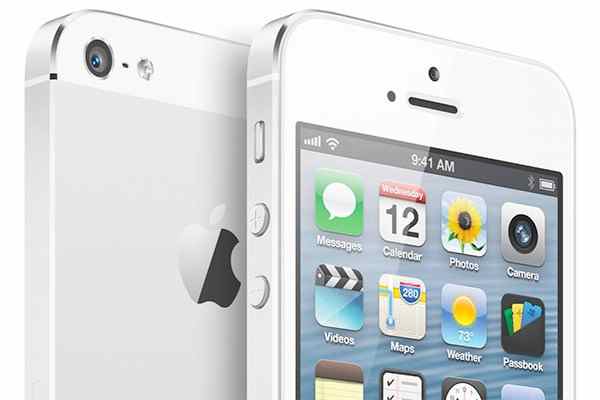 Fully equipped with a 4G/LTE support, today’s launch could act as a call to action to operators and infrastructure providers who will need to do their utmost to help unlock the true potential of the device. This could prove to be a pivotal moment for these technologies and will go a long way in helping them to become mainstream, thus presenting a range of exciting opportunities for businesses and consumers.

Latest reports suggest that Android is currently leading Apple iOS 3:1 in Q2 and the success of the iPhone 5, dubbed by many as the company’s biggest iPhone launch ever, could really prove to be a pivotal moment in not only helping to reduce that ratio, but also in potentially increasing its market share, following recent litigation pressures against Samsung.

The comment above is from Fred Huet, who is the Managing Director at leading telecoms consultancy, Greenwich Consulting.