However, just so you can see one of the limited edition gold BlackBerry Bold 9900 handsets, we have a little hands on video for your viewing consideration below, which comes our way courtesy of the guys over at Crackberry, who were handed the device to play with, but unfortunately do have to give it back. 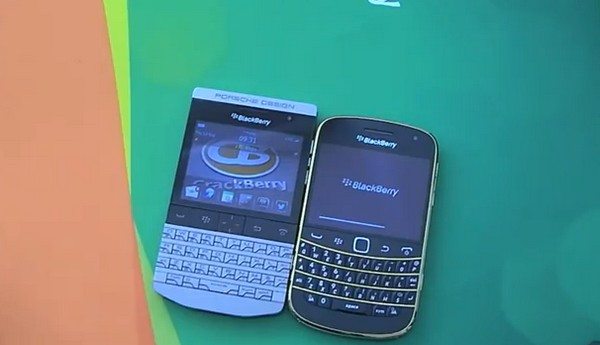 Also in the hands-on with the limited edition gold BlackBerry Bold 9900 video you get to see the device compared with a standard Bold 9900, and a comparison between the RIM handset and BlackBerry Porsche 9981, which of course you can purchase.

However, if you think the gold on the limited edition gold BlackBerry Bold 9900 is real gold you would be mistaken, because apparently it isn’t but rather a gold coloured material, but as the device isn’t available for purchase one could say that in itself makes the handset desirable.

Anyway, that’s your lot, all you need do now is head on down and hit that play button to check out the hands-on with the limited edition gold BlackBerry Bold 9900…enjoy.