Response from readers to our previous articles on these handsets show a lot of interest so this news may alarm some who are planning to get their hands on either phone or add them to their holiday wish lists. The Motorola Droid RAZR M was also announced for Verizon at the same time as the Droid RAZR HD and RAZR MAXX HD but is the only one that has been released so far and this may have made some wonder why the other two handsets haven’t yet seen the light of day. It seems now that it could be because of an issue with the antenna sizes and positions whereby the signal can degrade as the antennas can touch the edges of the device. 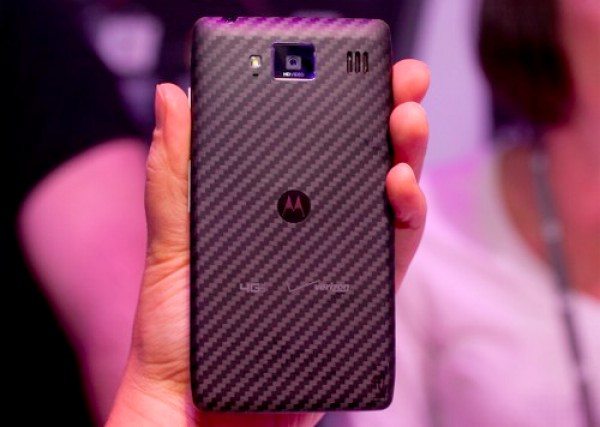 It’s significant perhaps that the Droid RAZR M that has already hit the shelves has a larger LTE antenna along with a different placement, measuring 18.9mm x 37mm and located at the top of the device. The Droid RAZR HD on the other hand has a far smaller antenna measuring just 10.5mm x 30mm, which is positioned at the bottom of the device, according to Phone Arena, sourced from HowardForums. The Main Antenna size is also different on these devices.

It seems that Motorola is endeavoring to still get the Droid RAZR HD and Droid RAZR MAXX HD to the shelves by the holiday season although it’s noted that they may miss the popular Black Friday spot. It seems as though Motorola is rather beleaguered at the moment if the reports on antenna problems are accurate. Consumers don’t like to be kept waiting for a new device, especially when there are such a lot of alternative choices on the market and also Motorola has been receiving criticism for the time it takes to roll out Android updates.

We’d like to hear from readers about this. Are you waiting for either the Motorola Droid RAZR HD or Droid RAZR MAXX HD on Verizon? If so, how much longer are you prepared to wait? We’d appreciate your comments on this.