Since its release back in the summer the Samsung Galaxy S3 has sold quite well with consumers snapping up the handset in their millions around the world. The handset was launched running the Android Ice Cream Sandwich operating system, and before the official update lands a Sprint version of Android Jelly Bean surfaces.

The Galaxy S3 has already begun receiving the official Android 4.1 Jelly Bean update in certain regions in Europe, but for users in the US the wait goes on. Users that use custom ROMs on the other hand have begun seeing some versions of the software being released that is based on the official system of the operating system.

Last month we told you of the availability of the Slim Bean ROM for Verizon, and now according to the guys over at TG Daily the new operating system would make an already great phone even better. There are a few different unofficial versions of Android 4.1.1 Jelly bean doing the rounds on the Internet at the moment, and now a version for the Sprint Samsung Galaxy S3 has popped up courtesy of a user on the XDA Devs Forum.

The user going by the name of Freeza has provided the software, and another user called Poorcollegeguy has confirmed that this latest leak can be flashed just like any other ROM. There is also a deodexed and an odexed version available to users. 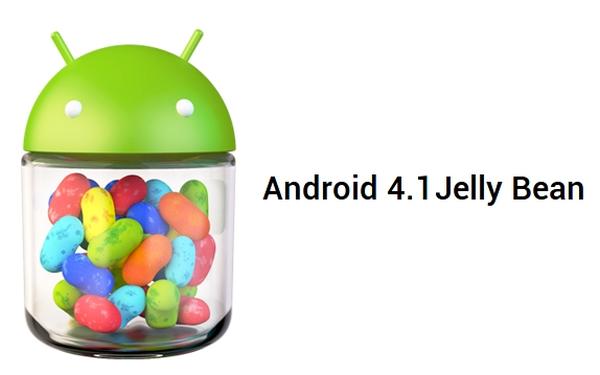 There has been a number of mods added to the ROM by Freeza that include a fixed root, Jelly bean boot animation, and an altered kernel to adb shell @ root. Currently users have only reported some small problems with things such as MMS, but according to Poorcollegeguy the software is relatively stable without any major problems.

Obviously we can’t recommend you install any unofficial software release onto your handset unless you are fully confident in doing so, and the risks it can bring. Hopefully it won’t be too much longer before the new software is released officially for the handset on the various carriers in the US.