There is a variety of new flagship smartphones currently being released or in the pipeline, and one of these is the HTC One X+ that was officially announced a few days ago by the company. As always release dates for new handsets can often be sketchy to begin with, now we can tell you the HTC One X+ unlocked US pre-orders begin, but price and shipping is MIA.

We have already told you that the device has already gone up for pre-order in the UK SIM free via online retailer Clove, and now as Android Headlines are reporting online retailer Expansys USA has put the device up for pre-order. Trouble is if you are a user of AT&T this handset may not be for you as it is an unlocked European model, so won’t work on the carriers LTE network.

The official AT&T version of the HTC One X+ should hopefully be available by the end of next month though. This unlocked version from Expansys should work on AT&T’s HSPA+ and 3G networks though, as well as T-Mobile’s network.

To recap the HTC One X+ comes with Nvidia’s quad core Tegra 3 processor clocked at 1.7GHz and 1GB of RAM, which powers the lovely 4.7-inch laminated Super LCD2 display with 1280 x 720 resolution that is protected by Gorilla Glass 2. 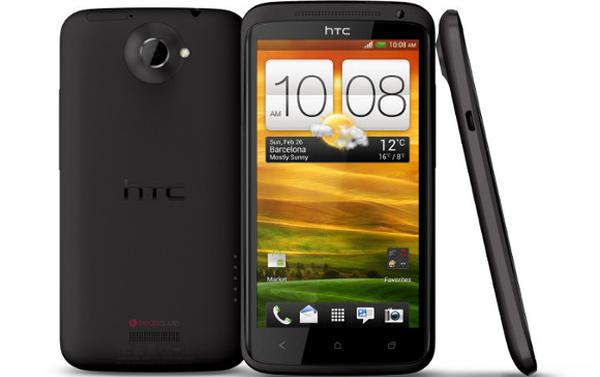 Other features include an eight megapixel rear camera coupled with a BSI sensor, f/2.0 lens, and HTC ImageSense. While there is also a front facing 1.6 megapixel shooter, Wi-Fi, Bluetooth, NFC compatibility, and a 2,100 mAh battery supplying the juice.

This version of the HTC One X+ also features 64GB of internal memory, which will be more than the AT&T version due to the built in LTE radio taking up more space and the handset will come running the Android 4.1 Jelly Bean operating system from launch. Unfortunately the retailer hasn’t revealed pricing or a release date for the handset.

Tags expansysHTC One X Plus