A while back old Samsung unveils their new Ativ devices including a new Windows Phone 8 smartphone called the Samsung Ativ S; however since its announcement the Ativ S has been a fairly elusive device. But today we have a little hands on video with the Samsung Ativ S smartphone for our readers viewing consideration.

The Samsung Ativ S hands on footage below comes our way courtesy of Phone Arena by way of GSM Arena who managed to get a little playtime with the new Samsung Windows Phone 8 smartphone and delivers a three and a half minute looks at the handset. 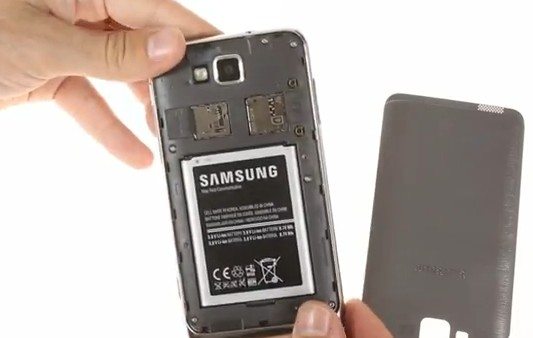 I’m sure everyone knows that Microsoft will make the Windows Phone 8 operating system official as of the 29th of this month, and once that happens we can expect more videos and leaks showing off the new OS with all its features in all its glory.

Unfortunately though when it comes to just when the Samsung Ativ S will become available to the mobile space, or how much the device will command price wise, old Sammy hasn’t yet revealed that information.

So all you need to now is head on down and hit that play button to check out the hands on with the Samsung Ativ S, and feel free to let us know if the Windows Phone 8 handset impresses you or not by dropping a line to our comments area below…enjoy.