Handset manufacturer LG have certainly been busy recently as the company looks to expand its range of smartphones, as we have heard about the flagship Optimus G and the numerous leaks regarding a Nexus handset. Now a leaked T-Mobile roadmap has revealed the release date for the LG Optimus L9 along with the HTC 8X Windows Phone.

As TmoNews are reporting a new leak provides a bunch of release dates for upcoming T-Mobile hardware that includes the likes of the LG Optimus L9. According to the leak this should become available to T-Mobile customers on October 31st, which is not too much longer to wait.

Surprisingly the carrier is set to offer its subscribers some new colour options with the Samsung Galaxy S2 on October 29th, which despite its age is still a worthy handset. Again on the last day of this month the Huawei Summit will be available, but besides the fact the handset is an Android phone nothing else is known about this model.

It is thought though the Summit will be a top-end smartphone, and then there is another mystery device listed in the form of the Samsung Toba. Nothing is known about this device but the feeling is it could be an Android tablet device, but there is a thought that it could be the code name for the Samsung Galaxy Note 2. 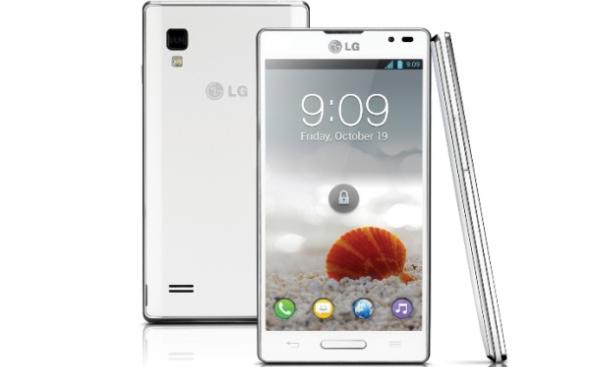 Whatever the Samsung Toba turns out to be, it will be available from November 7th, and the HTC 8X Windows Phone 8 device is pegged for a day later on the 8th. Other hardware on the list includes a BlackBerry Armstrong that is set for October 24th and the Dell BMW on the 14th of November, which is thought to be a Windows 8 laptop.

So T-Mobile customers look set to have more new hardware to choose from in the coming weeks in time for the busy shopping season. What will be your next T-Mobile purchase?