It’s been around four weeks now since Apple released the iPhone 5 and updated the operating system that runs on its iOS Devices. Things have not exactly gone smoothly for the company since then though, and now we have news that an iPhone 5 and iOS 6 data problem leaves owners with sky high bills.

It is being reported by The Guardian that users with the iPhone 5 or have updated their older models to iOS 6, have seen their mobile phone bills soaring because of increased data usage. This is believed to be down to a bug in iOS 6 and how the software switches between Wi-Fi and 3G connections.

Some users have found that they have used large amounts of data in only a few days, where before upgrading from iOS 5 only used a small amount of data. In the UK many data plans only allow users 500MB of data each month, so this problem has pushed these users way over their data allowances.

There is a thought that a bug within Apple’s iTunes Match service may be causing the problem, as this allows users to download their own music from the Internet to their handset via 3G or Wi-Fi, as well as some of the other iCloud services that allow for synchronisation such as iCloud documents, and the Safari browser. 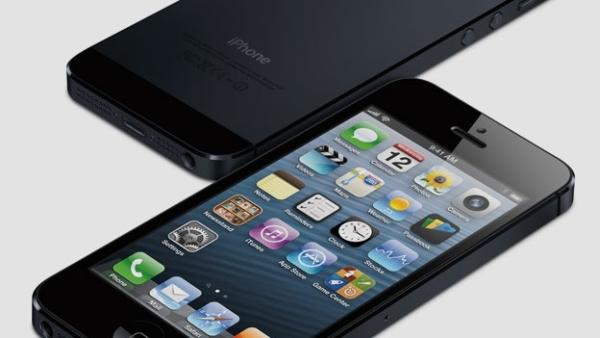 One user said on his Twitter account that he had gone from using 500MB of data a month to a massive 2.7GB, but originally believed the increased data usage was down to a switch to Orange. The user has iTunes Match switched on but is set to only use a Wi-Fi connection for downloading.

There have been some users reporting that the feature continues to download data even when they move away from a Wi-Fi connection. A user that is a British software developer that owns an iPhone 4 running iOS 6 reported seeing downloads continue via a 3G connection even though the option was switched off for iTunes Match.

His data usage had gone up from around 140MB each month to over 300MB in under that time, and another user hit with the same problem phoned Apple about the issue who replied ‘that’s how it is’. The company issued a note to customers in the US on Verizon about the problem and said the issue had been fixed, but it seems the problem is continuing for users in the UK at least.

Not all users that have seen a big leap in data usage use iTunes Match, which may point to other services such as iCloud syncing of photos or documents, or the Safari browser using data without the user knowing.

Have you noticed an increase in data usage since upgrading to iOS 6?