Many new smartphones that are being released or in the pipeline are now adding Near Field Communication compatibility to their specifications, except the Apple iPhone 5 of course, but that’s another story. Now Samsung has improved their TechTile app which brings it up to version 3.0 for NFC enabled devices.

The company updated the application only yesterday and the new update brings with it a bunch of new features and improvements that will please owners of NFC capable handsets. For those that have never heard of the app, it’s a propriety application that allows owners of Samsung handsets to write and re-write various activities to NFC tags.

Users now have the option of adding different profiles to the app, which mean they can now allow custom settings for things such as home, night, and work among others. Each of these can either be activated or deactivated using NFC.

Multiple actions can now be added to a single tag that can work hand in hand with the new profiles feature. Using single tag users can start things such as full brightness, silent mode, and disable Wi-Fi all at the same time. 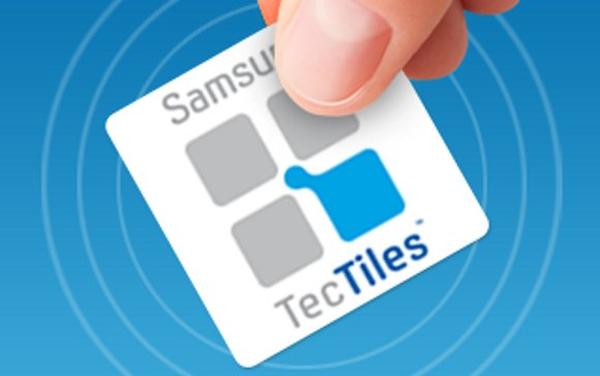 Users of the app will find this extremely useful when they want to change a number of settings at the same time. There has also been a stored tag history added, support for private tags, and the option to unlock a previously locked TecTile tag.

The TecTille 3.0 application is available free from the Google Play Store, and TecTile programmable NFC sticker tags are available for $14.99 for a pack of five via Samsung.com, and in store at AT&T, Sprint, and T-Mobile.

Do you use NFC?