If you are currently in the market for a new tablet PC this side of Christmas you are certainly being spoiled for choice, with a number of different devices becoming available in the coming weeks. The Apple iPad Mini has just gone on sale in many regions around the world and it has been getting good reviews so far, except the price.

The guy’s over on PCWorld Australia have received their iPad mini and first impressions of the device were how light it is, and weighing only 308 grams for the Wi-Fi only model it feels lighter than it should for a device of its size. This compares to the Nexus 7 that is made from plastic instead of aluminium, but the iPad mini despite also being larger weighs 32 grams less.

Apple has made the device feel like a premium product with its bevelled laser cut edges and smooth rounded corners, but the high price for the iPad mini compared to the competition it should have a quality feel to it.

The performance of the unit in use was found to be responsive and while not being able to handle the likes of Morden Combat 3 as good as other iPad models, but for everyday use the iPad mini copes well. It was found the screen on the device rotates quicker than any Android tablet tested by the site, with no lag or delay when scrolling through apps stored on the home screen. 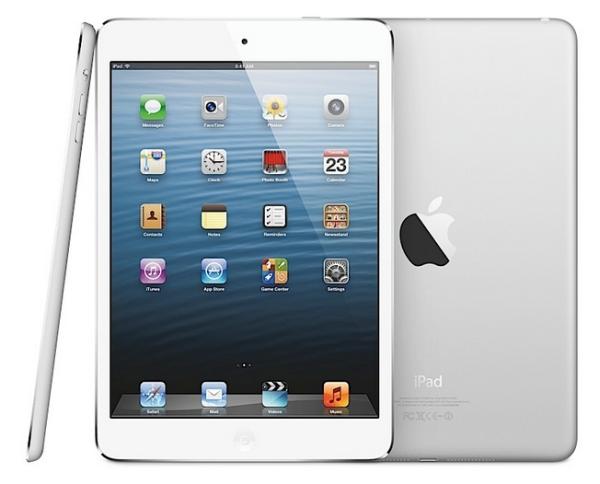 People that are used to using the Retina Display on the iPad may find the screen disappointing though, even though it is still a good screen it just doesn’t match up with displays that have higher resolutions.

Viewing angles and colours are still of an impressive standard, but the iPad mini doesn’t have the same sharp and crisp text when viewed on better quality displays. The mute slider was also found to be a little on the loose side, and didn’t have the same quality feel to it, but the biggest complaint is the price for the iPad mini.

While the Nexus 7 is a smaller sized device it is a lot cheaper, and the iPad mini may only appeal more to consumers that already have iOS devices in their possession. Has the price put you off getting the iPad mini?