When smart-phones first hit the scene, 3G was touted as one of their defining features. 3G promised a world of near-instant video streaming and web-browsing that was poised to bring all the convenience and speed of home browsing to a mobile device. However, the reality seldom lived up to the lofty expectations created by over-zealous advertisers, and while it proved to be more than serviceable for the needs of most people, the technology behind the scenes was still a few years away from fulfilling that original promise.

Now that 4G is finally on the horizon, boasting speeds of around 100MBps and higher, it seems like we’re finally there. That being said, a lot of people are still sceptical at being sold yet another lame duck in place of the golden goose they were originally promised.

The fact of the matter is that if you follow any sort of technology news with some regularity, 4G is likely a term that you’ve heard been thrown around for a while, especially across the Atlantic. However, true 4G adoption is only a recent phenomenon, with many of the supposed 4G networks in the US having been merely stopgap measures and not actually compliant with international standards. Some of the major US networks had upgraded their existing 3G networks to HSPA+ and began touting this as ‘4G’. While it was certainly an improvement in terms of data transmission speeds, at the end of the day it provided ‘merely’ a boost of anywhere from 21MBps to 26MBps, or in ideal settings, 48MBps. True 4G is meant to be an increase of not just double, but ten times the speed if not more. As such, carriers in the US are now having to specify their devises as being ‘4G LTE’ and not just ‘4G’ due to the confusion caused.

That isn’t to say that 4G and LTE are one and the same. In fact, LTE (an acronym standing for Long Term Evolution) is one of the two main competing standards that are being developed. 4G doesn’t actually reference any one single technology, merely designating the ‘4th Generation’ of mobile phone communication standards. Yet, as far as the UK and most of Europe is concerned, 4G will basically equate to LTE as the other main standard, WiMax, isn’t as easily compatible with the existing network. Essentially, WiMax has built a 4G system based on Wi-Fi whilst LTE utilises the same basic technology that is used throughout the 3G networks of all the major UK carriers.

Everything Everywhere (now rebranded as EE) currently have the upper-hand when it comes to setting up their 4G network ahead of their rivals and are already the first major network in the UK to offer the service, having launched at the end of October. After having run tests in London, Cardiff, Bristol and Birmingham, another 12 major cities have been designated to receive the 4G network by Christmas and EE hope to cover 70% of the UK by the end of next year, and almost the entire country the year after. 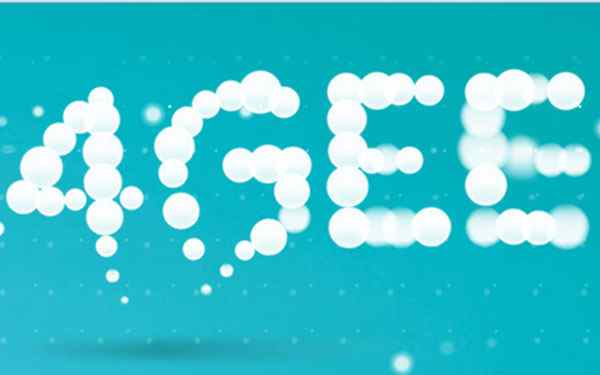 The answer to just how EE managed this temporary monopoly is one of pure happenstance. In the UK, LTE services will use the 800MHz, 900MHz, 1800MHz and 2.6GHz bands to send information and while the spectrum auction (specifically for 800MHz and 2.6GHz) is still scheduled for the end of this year, Everything Everywhere has been given permission by Ofcom to convert the 1800MHz spectrum it has been using for its 2G services for 4G services and thus get ahead of the competition.

In fact, this might give EE a head start not just in terms of network foundations but also in its relationship with both phone manufacturers and, by extension, customers who are eager to adopt the new technology. EE’s 4G network will be the only one in the UK that is compatible with the iPhone 5’s 1800MHz spectrum, with Vodafone and O2 bidding on the aforementioned 800MHz and 2.6Ghz spectrums. Consequently, they will be the only place to go to for those who want the ‘full’ iPhone 5 experience.

EE have also announced contract pricing, with each one locking you into a 24-month deal. At 500MB for Â£36, 1GB for Â£41, 3GB for Â£46, 5GB for Â£51 and 8GB for Â£56 per month, you’ll certainly be paying a small premium for the added speed of 4G, but for those with frequent commutes and who like to stay connected, the benefits of the speed boost might well be enticing enough to force a switch. While the promise of full 1GBps may still be out of reach, it’s undeniable that the advances being made are exciting and the difference should be readily apparent to everyone this time around with many of the criticisms levelled at the early days of 4G adoption from across the pond not being applicable here in the UK. Whether or not EE will manage to fully deliver on the speeds described is still an open question but, regardless, it’s still a far cry from the smoke and mirrors of the 3G launch. More info about EE’s tariffs, phones and 4G plans is available at Store 4G.