The long and drawn out process of updating Android hardware to later versions of the mobile operating system looks set to continue with the Android 4.1 Jelly Bean update. Numerous flagship smartphones are still waiting to be upgraded to the new software, and now HTC has revealed its plans for the update with a long wait for some owners likely.

It has been known for a while that the HTC One X and HTC One S would be among the first smartphones from the company to get Jelly Bean, with a select few owners of the One X reportedly getting the new software. Now as Android and Me are reporting the company has updated its information page to reveal the HTC Desire C and One V will be missing out on the software upgrade altogether.

The company states that the two smartphones are the only handsets to be released this year to feature 512MB of RAM, so won’t be receiving the upgrade. Other entry level smartphones from the company such as the Desire SV and Desire X both feature 768MB of RAM so should receive the software eventually. 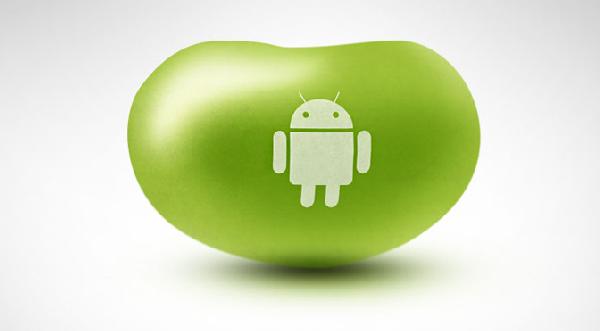 Away from its flagship smartphones HTC has been relatively quiet about when these devices will receive the Android 4.1 Jelly Bean update. The company has said it will focus on getting compatible handsets from its 2012 range updated first, before turning their attentions to handsets from 2011.

This will give the owners of the likes of the HTC Rezound, HTC EVO 3D, and HTC Sensation some hope of being treated to a taste of Jelly Bean eventually. The company doesn’t have a great record with regards to Android updates, as there was all the problems with the HTC Desire and Android 2.3 Gingerbread, and the Desire HD missing out on Ice Cream Sandwich altogether.

Do you feel let down by HTC’s slow rollout of Android updates?