Microsoft is hoping its relatively new Windows Phone 8 operating system will take a larger slice of the smartphone market’s pie than previous offerings from the company. The new platform has been available for a short while now but has been met with some early teething problems, but an OTA update is promised to fix the rebooting problem on Windows Phone 8.

Just over a week ago we told you that Windows Phone 8 users were reporting a number of issues that was seemingly related to the software instead of a hardware problem. A number of users have been reporting that their handset will suddenly reboot without warning, and now as AllThingsD are reporting the company has acknowledged there is a problem.

Microsoft stated that they had found what was causing the issue and promised to have a fix available soon, which is thought to be arriving next month via an over the air update. The trouble is users have also been experiencing other issues such as email syncing and poor battery life.

The company will need to get the issues fixed quickly if it wants to make any headway into the smartphone market going up against Android and the iPhone. Users have shelled out some good money to become early adopters of the operating system and won’t be too impressed if they are suffering from these early problems. 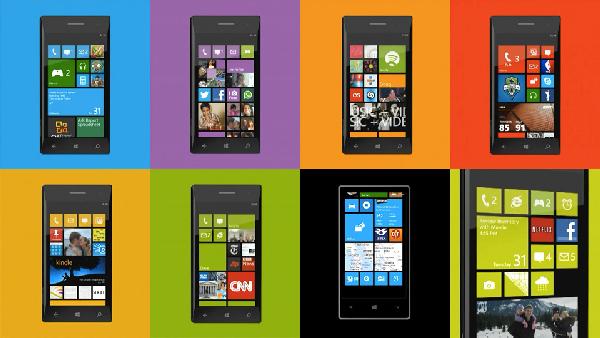 There is no information exactly when the update will be first pushed out and if it will be for all Windows Phone 8 users, as the problems do seem to be affecting various handsets on the platform. Some users have suggested uninstalling the Skype application seems to make the rebooting problem not as serious, but it still continues.

You would have thought though that Microsoft would get a fix out sooner to its fledging operating system as reports of early problems won’t be helping sales in the run up to Christmas with lots of consumers looking to get a new smartphone.

Have you had problems with Windows Phone 8?