If you are one of the Android faithful that doesn’t mind tinkering with their device in order to use a different ROM, and you happen to own a Samsung Nexus S smartphone, you just might like to know that the Amazon Kindle Fire 8.9-inch slate ROM has now been successfully ported to the aforementioned Android smartphone.

So if you grab the port you can now have a tablet ROM ported to your smartphone, which should be somewhat interesting to say the least. However it appears the port is still in the early stages, and quite unstable, and was more of a challenge to get it ported onto the Nexus S, and as such isn’t for daily use, but rather for developers and porters. 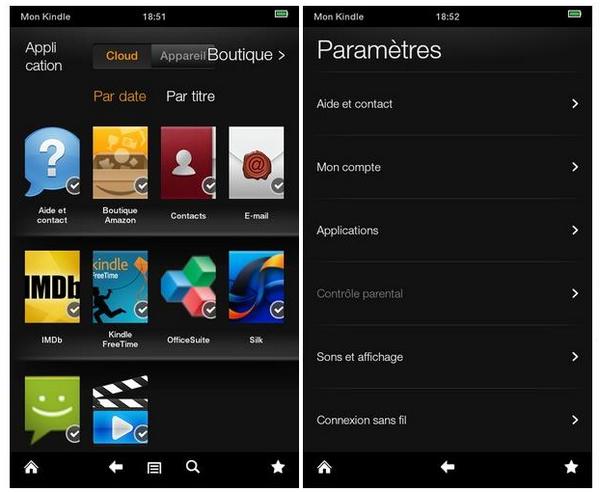 With the Amazon Kindle Fire HD 8.9 ROM port there are a few things that are currently working, such as the touch screen, boot, rotate, sensors, Amazon apps, WiFi but working a little weird, ADB, and RIL (although you can send SMS but not receive or phone or data.)

However as usual with most early ROM ports, there are several things that currently do not work, such as the camera, sound, Bluetooth, calling, SDcard amongst other things.

Of course as with most ROMs, you do need to make sure you backup your device before attempting to install the port just in case anything should happen to go awry, and naturally using the ROM comes with the usual warning that you do so at your own risk.

Still if you do enjoy tinkering with a port and happen to have an old Samsung Nexus S laying around and wish to give the Amazon Kindle Fire HD 8.9 ROM a whirl on the device, whether just for the fun of it, or so you can provide a little feedback to the developer, feel free to do so.

And of course if you do grab the ROM and port it to your Nexus S, please feel free to let us know how it all goes by dropping us a line to our comments area below.