The Android platform although extremely popular often gets criticised about the levels of fragmentation with the operating system and the amount of different versions currently in use. This is now affecting some owners of the Samsung Galaxy S3 with three different versions of the Android operating system being used around the world, which recently saw the release of the Android 4.1.2 Jelly Bean update with owners now showing some frustration waiting for the new firmware to arrive.

A few days ago we told you that Samsung had begun rolling out the Android 4.1.2 Jelly Bean update to owners of the unlocked version of the Samsung Galaxy S3, and while some of our readers have confirmed receiving the new software many others are saying they haven’t.

It has to be remembered though that software updates are always staggered once released so it may take a while to reach all unlocked versions of the handset. You have to spare a thought though for those that own the Galaxy S3 that is still stuck on Ice Cream Sandwich and in the same countries where other carrier versions have been already upgraded. 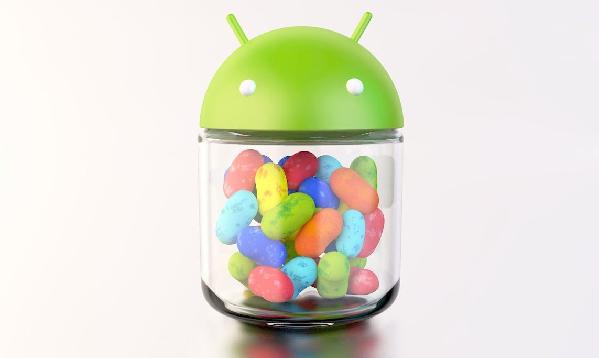 In the UK customers of T-Mobile and Orange at the time of writing still have their Galaxy S3’s running Android 4.0, where rival carrier versions along with unlocked models have been enjoying the update for a while. The same can be said about Verizon Wireless users over in the US as we recently told you customers of the carrier are still wondering when they will see the new firmware.

The Android 4.1.2 update will bring some nice new features to the handset though once it arrives, as we have already reported the handset will be welcoming some of the features that are already found on the Galaxy Note 2 such as Multi-View.

We have also found a video posted on YouTube that can be seen below that highlights some of the new features that Samsung has added to the smartphone with the 4.1.2 update, and includes what is being called Premium Suite. A number of features are showcased and the video is part one and ends by saying to keep a look out for part 2, where more features are set to be shown off.

This latest update that has begun rolling out doesn’t even take the device to the most recent version of the operating system, Android 4.2, which will mean more waiting for owners of the handset. Hopefully those of you that are still waiting for Jelly Bean won’t have too much longer to wait and the carriers in question get their act together and update their customers handsets.Update: We have now added part two of the video below.

Have you received Android 4.1.2 yet on your unlocked Samsung Galaxy S3?