If you are over here in the United Kingdom and would like to have an Android tablet that can play nice on the country’s first 4G LTE network, you just might like to know that the owner of the only 4G network in the UK, namely EE is now selling two Android slates to customers as of today in the form of the very popular Nexus 7 and the Samsung Galaxy Note 10.1 LTE tablet.

According to a report over on Slash Gear, EE has announced that customers can pick up the tablets as of today, with the Nexus 7 coming with a Huawei E589 WiFi mobile dongle so users can gain access to the net when on the move.

The Samsung Galaxy Note 10.1 also comes with its S pen functionality, and is available from EE on three differing subsidised plans. For a 3GB monthly data allowance the tablet will cost a hefty Â£249.99 upfront with a Â£25.99 a month fee, the 5GB plan will set you back Â£199.99 upfront for the Android slate and cost Â£30.99 a month, whilst the 8GB monthly data allowance plan will hit you for Â£99.99 on contract with Â£35.99 per month over two years, and all plans feature WiFi hotspot access. 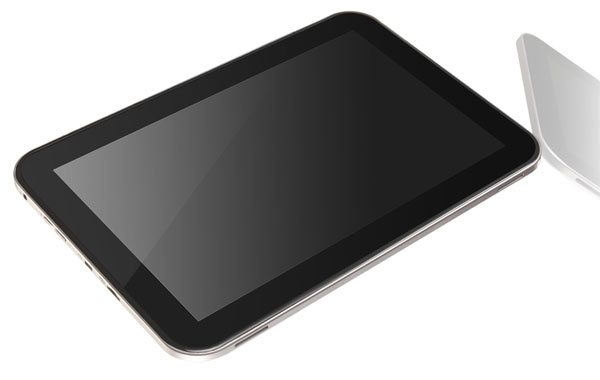 When it comes to the Nexus 7, the tablet costs Â£49.99 upfront with a monthly fee of Â£25.99 for 3GB of data, or you can opt for 5GB of data that will set you back Â£29.99 upfront along with a monthly charge of Â£30.99, or if you prefer you can choose the 8GB plan which will still cost you Â£29.99 upfront for the slate and Â£35.99 per month, and again all plans offer WiFi hotspot access and cover a two-year contract term.

At the moment these Android tablets will be able to access and play nice on the EE 4G network, which covers some 18 places in the United Kingdom, with EE planning on expanding the service to take in another 17 areas by March next year, so if you are not in one of those places covered by EE 4G maybe getting either of these slates from EE isn’t for you. But of course if your area does gain that 4G coverage at a later date then you could always consider purchasing one then.

Any of our UK Android faithful going to be rushing to EE to pick up one of these Android tablets before Christmas?