As you know we like to keep our readers here on Phones Review right up to date with all the latest news regarding the various Android firmware updates. Recently a growing number of handsets are beginning to see later versions of the Android JB update, and today we now have news that the LG Optimus G has begun receiving the Android 4.1.2 Jelly Bean update, but we still have no solid information on the release date for the Optimus G2.

LG is looking to make more of a presence in the Android world lately, as besides the Nexus 4 the company released its flagship Optimus G smartphone towards the end of last year. Now if you are the owner of the handset we have some good news for you as according to the Android Authority the company has announced the release of the Android 4.1.2 Jelly Bean update for the Optimus G.

The update has kicked off in South Korea and should see the software rolling out to other regions in the coming days and weeks, but just like any new software release on the platform certain carriers can hold the firmware up.

So far the LG Mobile site has listed the LG-F180L (KG U+), LG-F180S (SK Telecom), and LG-F180K (KT) models to get the new update. Even though the LG Optimus G is only a few months old there has been a lot of talk about seeing its replacement being released recently. 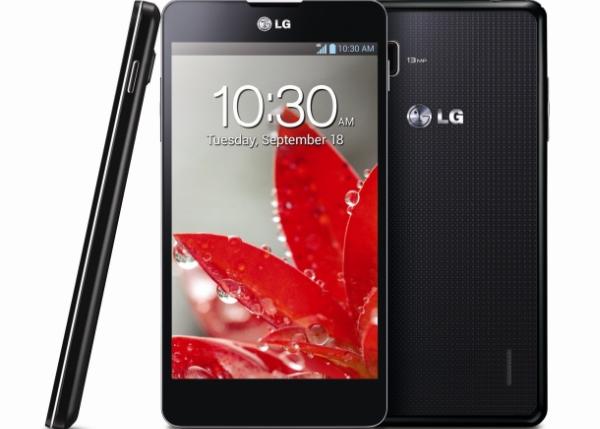 As far back as November we first heard talk about the release of the LG Optimus G2, which was only a couple of months after the original model had hit the shelves. Talk turned to seeing the device make its debut at the CES 2013 event in Las Vegas that is set to end today, but the LG keynote speeches at the show didn’t reveal any new smartphone.

A spokesman for the company has revealed though that we can expect to hear news on new handsets at next month’s Mobile World Congress event in Barcelona, Spain. The device once announced will probably be the flagship smartphone from LG this year, so as you can imagine the rumours about the device have created a lot of excitement among Android fans.

Any new device from LG though will be going up against the highly anticipated Samsung Galaxy S4, as well as any new smartphone that Apple releases to the public. We have been spoilt in the last couple of years when you consider the amount of high specification smartphones that companies are bringing out for us to enjoy.

Are you looking forward to the LG Optimus G2 release?