Oppo Find 5 Pre-order for China Only

In the smartphone world over the last year or so we have seen a growing trend towards larger screen sizes on our handsets, which was arguably kicked off with the release of the original Galaxy Note. Since then it seems a five inch display is becoming a common medium with one such handset due for release is the Oppo Find 5 that has now gone up for pre-order, but only for China at the time being.

We started to hear about the handset as far back as September with some solid specifications for the smartphone being leaked ahead of any official announcement about the smartphone that came in December. Since then there has been some confusion regarding the handsets availability with first suggestions it would only see a release in Chinese and US markets, before the company officially announced it would also be released in Europe and with a 32GB storage option.

The company has now put the Oppo Find 5 up for pre-order in China with a shipping date of January 29th, and the handset is priced at 2,998 Yuan, which is around the Â£300 mark. This pricing is for the 16GB model and at the time of writing there is no information regarding the 32GB version.

There is also no information yet about the handsets availability in the US and European markets, but you would have thought its release in these regions would quickly follow. All that has been announced by Oppo in the past is that it would hit the UK and Europe sometime during the year, but given the competition in the Android smartphone market it would pay the company to have the device available as soon as possible. 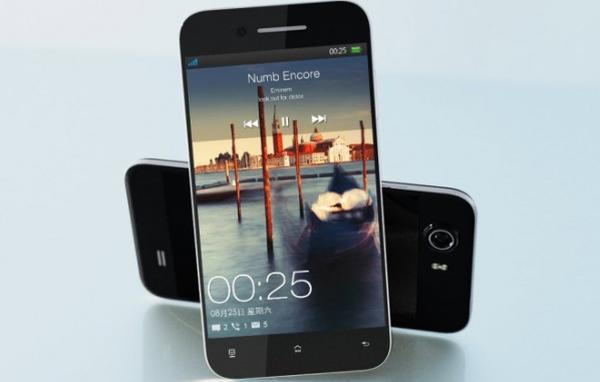 To recap the Oppo Find 5 features a five inch Full HD display that offers a resolution of 1920 x 1080 and 441ppi pixel density. The handset will be powered by a quad core Qualcomm Snapdragon S4 Pro APQ8064 processor clocked at 1.5GHz coupled with 2GB of RAM.

Other features include a 13 megapixel rear facing camera with 1080p video capture, and on the front is a 1.9 megapixel shooter, and the device is thought to be running Android 4.1 Jelly Bean straight out of the box.

Will the Oppo Find 5 be a handset you will be considering this year?