If rumors and leaks are to be believed the Samsung Galaxy S4 (S IV) is now only a few months away from release and although sales of the Galaxy S3 are still going strong many consumers are already thinking about the next in this flagship line. We’ve already detailed the upcoming new Exynos 5 Octa processor as a possibility for the Galaxy S4 and now have news from benchmark tests that seems to confirm the processor and also the operating system for this avidly awaited device.

Benchmark results have appeared on the AnTuTu database for both the international Galaxy S4 (GT-I9500) and also the Korean model (SHV-E300S) and appear to show both devices have a 1.8GHz Exynos 5 Octa processor. We’re pleasantly surprised at this as we recently told how this upcoming processor, recently announced by Samsung, would be ideal for the Galaxy S4 and also the Galaxy Note 3. Following this we told readers yesterday that although the processor seemed to have been confirmed for the Note 3 there was no mention yet of it being confirmed for the Galaxy S4. 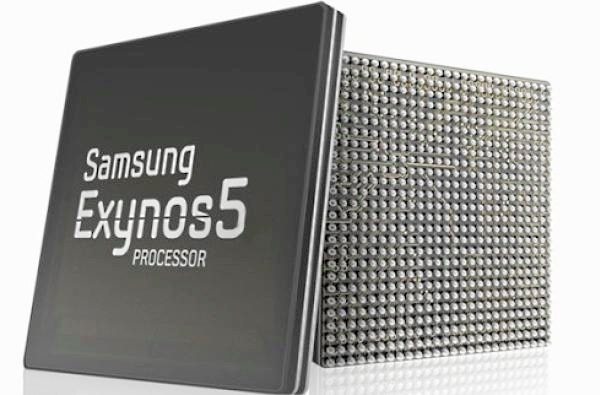 The same benchmark tests also confirm that the Galaxy S4 will be launched running the Android 4.2.1 Jelly Bean operating system, according to SamMobile. Most potential customers will be very happy with that although there has been talk that the phone might release running the next major Android update, 5.0 Key Lime Pie. Maybe then, Key Lime Pie may not be arriving as early as some have expected.

Other rumored inclusions for the Galaxy S4 include wireless charging, a 4.99-inch full HD AMOLED display, 2GB of RAM, a 13-megapixel rear camera and a 2-megapixel front-facing camera. However none of these have yet been confirmed although they have been widely rumored from various sources. We’d like to know what you think about the Galaxy S4 releasing on 4.2.1 Jelly Bean and featuring the notable Exynos 5 Octa processor? Are you eagerly waiting for the Galaxy S4 and what improvement over the Galaxy S3 would you most like to see? Let us have your comments.