500px app pulled by Apple due to adult content

We always like to keep readers informed about some of the best new mobile apps as well as the smartphones and tablets that use them but today our news is a little different as it concerns a popular app that has been withdrawn. The 500px photography app was launched last year for iOS devices and has proved hugely popular but with the latest update it has now been pulled by Apple because of adult content such as nude photos.

Over half of 500px’s 1.5 million registered users are said to use the app on iPads with a return user rate of 93%, proving the popularity of this photo sharing app. Its developers also recently acquired the ISO500 app and this has also been pulled from the App Store on the same grounds, with Apple apparently worried that users of the app should not be subjected to frank shots of nude men and women.

500px COO Evgeny Tchebotarev confirmed to Tech Crunch that the apps had been pulled and pointed out that unlike some photo sharing apps such as Instagram, with 500px the user had to look for these kinds of images through a ‘safe search’ mode. This mode can also be switched off by customers by visiting its desktop website. Tchebotarev also stated that any nude images were of the sort considered to be fine art rather than pornography and that if an image was thought to be purely pornographic then it would be deleted as it would be against the terms of the app. 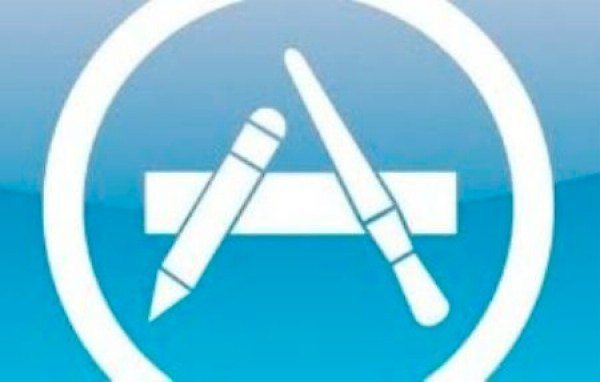 Of course Apple is known for scrutinizing apps submitted to its App Store and certain rules are put in place that make perfect sense. However this move does seem rather unnecessary when we’re informed that 500px has this safe search mode and also given the nature of the site. Apple has since made a statement about pulling these two apps saying that certain images and material are a “clear violation of our guidelines.” Apple also said that the developer had been asked to establish safeguards.

However Tchebotarev says that 500px was willing to make changes that were expected to take around one day but that Apple couldn’t even wait that long and pulled the apps anyway. Sounds a little bit like overkill to us on Apple’s part and more than a little harsh considering how easy it is to find ‘unsavory’ images using other apps but what do you think?