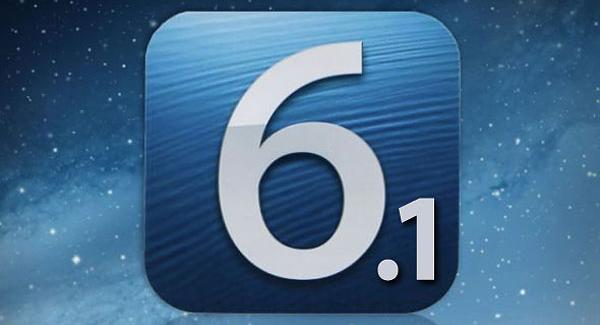 Since Apple released the iPhone 5 and iOS 6 towards the end of last year, many users have been waiting for the release of an untethered jailbreak. It has to be remembered though the Jailbreaking community work tirelessly often in their spare time to provide exploits for the iOS platform, but now the iPhone 5 iOS 6.1 untethered jailbreak countdown has begun with a release only days away as users start the preparation for it to arrive.

There has been a number of the Jailbreaking community that have had an untethered jailbreak running on their own personal hardware for a while now, but they have kept their powder dry until after Apple got around to release iOS 6.1 which has now happened.

It seems though this coming weekend will be a great one in regards of the untethered jailbreak, as it seems the Evad3rs team are almost ready to push out the exploit. Planetbeing got the ball rolling by revealing that iOS 6.1 looks to be still open to the exploits the team had been using on the previous versions of the OS.

Then MuscleNerd added to the good news by mentioning the upcoming Super Bowl this weekend and hinting that this will be the day the iPhone 5 untethered jailbreak would become available to the masses. Apple released iOS 6.1 shortly after pushing out the fifth beta of the software to developers, which even surprised the popular Pod2g.

Meanwhile we have discovered a guide for helping users get ready for the update that includes a number of devices that will not be supported by the jailbreak, and these include the original iPad, iPod Touch 3G and older, Apple TV 3, iPhone 2G, and iPhone 3G. Users are advised to back their device up via iCloud or iTunes, or by the various tools that are available for jailbroken hardware.

Once everything is all backed up you will need to restore the device to iOS 6.1 with the use of iTunes advised instead of the OTA delta route in readiness for the jailbreak. This weekend looks to be a good one for the many Jailbreaking fans that have been waiting for this untethered release to happen. Sources Redmond Pie and iDownloadBlog.