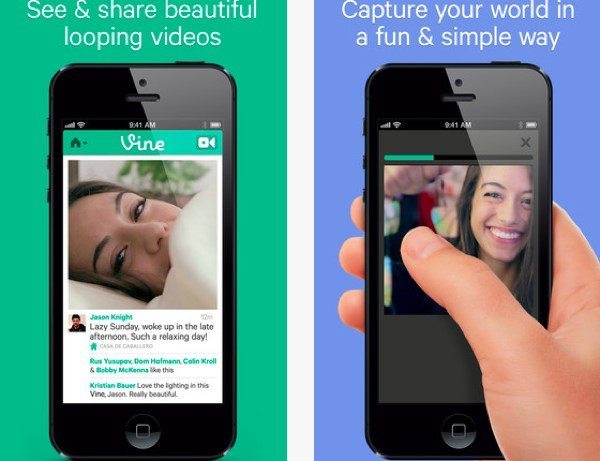 We always enjoy bringing readers news of popular apps and one of these is the very hot Vine app for iOS. This has not long been released but as is so often the case Android users are still waiting for it to release at Google Play. The Vine — Make a Scene app from Vine Labs Inc., is a free social networking app that is gathering some extremely good ratings and causing rather a buzz at present on Twitter but we want to know how you feel if you are having to play the waiting game for the Android Vine app.

Vine — Make a Scene is in the news as many people are very quickly becoming hooked on this Twitter video app, which has video shots of just six seconds or less. There was no enormous splash on launch but Vine seems to be one of those apps that simply takes off, in much the same way as Instagram did and is already at number 4 in the App Store above both Google Maps and YouTube in less than a week since its launch.

Features include unlimited uploads and the option to share to Twitter and Facebook. Users can also interact with others, look at trending posts, and also see editor’s picks and featured hashtags. The latest iOS app update (version 1.0.4) came two days ago, bringing some bug and crash fixes and there appears to be some great support for this app so far.

You can download the iOS Vine app free at iTunes here. Are you hoping that the Vine app becomes available real soon for the Android platform at Google Play? Do you get a little fed up at the fact that so many apps seem to reach popularity on the iOS platform first before they finally get to Android devices? Let us know with your comments.

3 thoughts on “Vine app for iOS, waiting game for Android”