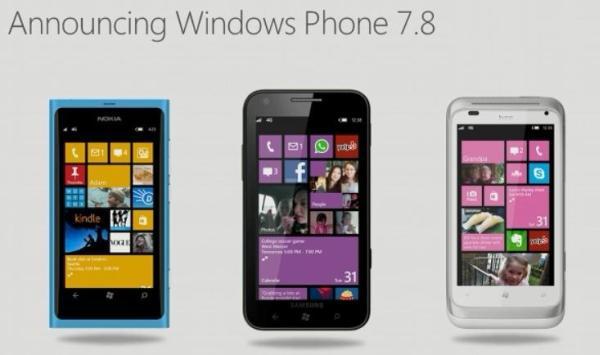 After Microsoft confirmed that no hardware that was running the Windows Phone 7 operating system would be updated to WP8, the company tried to offer customers a sweetener in the form of a new firmware update, but now it seems that the Windows Phone 7.8 update may cause some costly data and battery problems.

Earlier last month we heard that the WP7.8 update would begin to be pushed out to end users on the 31st, but since the update begun to arrive it seems there could be quite an expensive issue with the new software.

There are reports that some users are reporting large data use since the new software was installed, and after looking into the issue it appears that an application can make a request to a server for an icon, or for some other data and that site or address in question is unavailable, it will then start an endless loop to try and get the data that was originally requested.

With the older version of the OS this process didn’t occur as the software would stop the action and get the application to try again after thirty minutes, which in turn halt the loop of requests. While the bug doesn’t appear to be part of WP7.8 as it is basically apps making continuous requests, but the operating system should be able to handle these situations as a server that has gone down could also cause the problem.

This won’t affect all users though as it will only be caused by a bad app, but you won’t know you have one of these until you get hit with a large data bill. The user that discovered the problem also noticed the battery on the handset was draining rather quickly as well, and to read all the details head over to WP7RootTools here.

Have you noticed your data usage increase since the Windows 7.8 update?