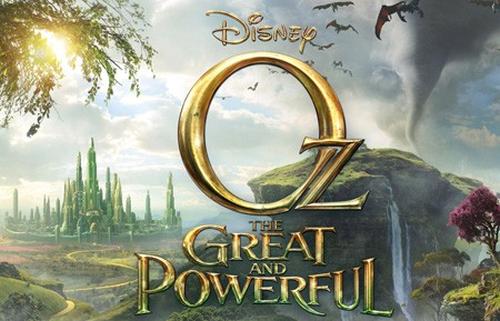 There will be many of you that have been busy in the last couple of weeks playing the much loved new Temple Run spending hours not being able to put the game down. Now today we have news of a Temple Run 2 spin off release titled OZ The Great And Powerful.

Temple Run 2 has certainly proved successful for Imangi Studios that originally released the game for iOS users, before making it available a week later on the Android platform. This has seen the game achieve over 50 million downloads in the short time the game has been available.

The news was first broke by a PR representative from the company that took to a Twitter page to reveal the news, but this has since been taken down. Another poster took to Facebook and also confirmed the news and stated they had to play a video game for six hours with the same name.

This game seems to be a licensed tie-in from the movie that is directed by Sam Raimi, which is due to make its debut on March 8th. In the meantime gaming fans will have to stick with Temple Run 2 trying to beat their highest scores and unlock all of the games characters, which is something my kids managed in no time easily beating my high score.

We recently compared the game to the similar looking Pitfall that is also available free on Android and iOS, but it’s Temple Run 2 that has been getting all the headlines. Source: Ubergizmo.

What is your highest score so far on Temple Run 2?