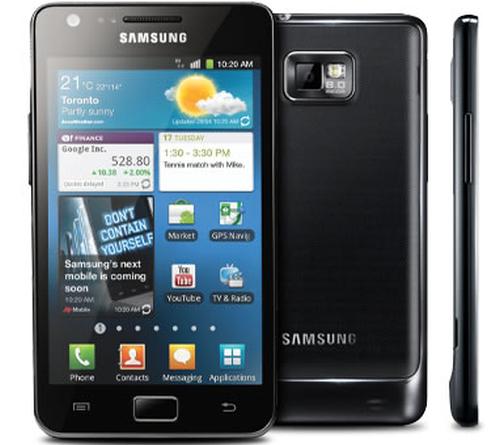 The Samsung Galaxy S2 that was released back in 2011 was the handset that arguably got the company started towards the dominance it enjoys in the Android platform today, and owners that still own and cherish the handset are currently in the process of receiving new firmware that will give the smartphone a new lease of life. Customers of Canadian carrier Bell can now look forward to the Galaxy S2 Jelly Bean update that will hit in the coming days, with other networks expected to follow soon after.

Samsung’s Canadian arm has taken to its Facebook page to reveal that the Galaxy S2 Jelly Bean release on Bell will be arriving in the coming days, and also revealed that they will provide information for other carriers in the country,such as Rodgers and TELUS, over the next few weeks.

The Jelly Bean update for the Samsung Galaxy S2 was first pushed out a week ago, and the new software has been slowly reaching more users, but as always specific carrier versions can take a while to reach customers.

With this news owners of the various versions of the handset in the US will be left wondering how long they have to wait before seeing the new operating system. It now seems a common occurrence with carriers in the country taking ages to push out firmware updates to owners of various smartphones.

Jelly Bean on the Galaxy S2 brings with it a bunch of new features along with the Nature UX interface, and will be a much bigger step up that was seen with the Ice Cream Sandwich update. Are you excited that Jelly Bean 4.1.2 will soon be released for the Galaxy S2 on Bell?