Micromax A116 Canvas HD vs Lava XOLO A1000, decision time 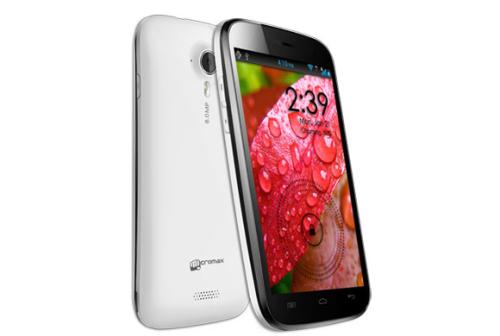 With the large amount of new smartphones being released it can often be hard picking between them, and the team here on Phones Review often provide comparisons between various handsets. Today we have the Micromax A116 Canvas HD vs the Lava XOLO A1000 as the two 5-inch smartphones go head to head.

Both the Micromax A116 Canvas HD and the Lava XOLO A1000 have only recently become available to consumers to purchase, and both the handsets have some worthy specifications.

Display
The two smartphones both feature 5-inch HD touchscreen display’s at 1280 x 720 resolution with the Micromax A116 Canvas offering 294ppi pixel density compared to the XOLO A1000 at 295ppi.

Power and Storage
The Micromax has a quad core MediaTek MT6589 processor clocked at 1.2GHz paired with 1GB of RAM under the hood, along with 4GB of built in storage that is expandable further up to 32GB via a microSD card. The XOLO A1000 uses a dual core Mediatek MT6577 processor clocked at 1GHz with 1GB of RAM, and also has 4GB of onboard storage expandable via microSD card up to 32GB.

Operating system and Battery
The two handsets come running the Android 4.1 Jelly Bean operating system with the Micromax A116 Canvas HD already down to receive the 4.1.2 Jelly Bean update at some point. The Canvas HD uses a 2,000 mAh battery unit compared to the XOLO A1000 that has a slightly bigger 2,100 mAh unit.

Pricing
The two handsets are around the same price wise with the higher spec Micromax A116 Canvas HD costing Rs 13,990, compared to the XOLO A1000 that is priced at Rs 13,999, so unless a deal can be found somewhere many may choose the Micromax as it comes with a quad core processor and a slightly better front facing camera.

Are you planning on getting either one of these handsets? 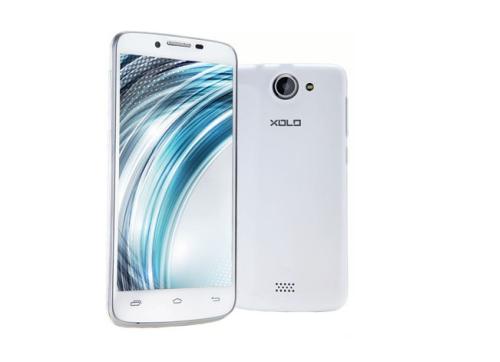